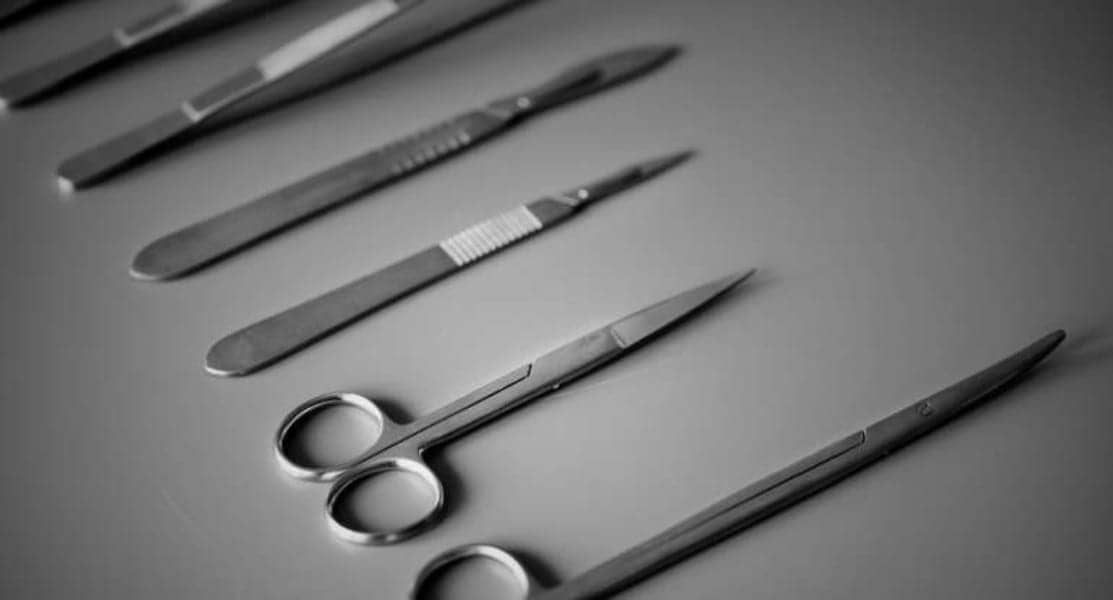 Transgender ideology is destroying lives, and victims are speaking out. In 2016, two women spoke about how they were permanently scarred by taking male hormones and having “top surgery” — the removal of their breasts. Last month, another woman who once identified as a man went public about setting up a support network for de-transitioners in Britain. This week, de-transitioner Walt Heyer shared the harrowing story of a 19-year-old man who thought he was a woman and described his new “female” anatomy in revealing terms.

Less than a year after receiving “bottom surgery” — removing his male genitals and replacing them with a simulated female version — 19-year-old Nathaniel deeply regrets his decision.

Ever Wonder Why Vladimir Putin Doesn’t Age? We Asked Some Cosmetic Surgeons

Plastic Surgery: 5 Things to Consider Before Going Under the Knife