Meet the Extensionists: People Who Believe Immortality Is Possible

“Life extensionists” would. That’s the name modern immortality seekers now go by, and devotees range from those who’d like to live healthier lives into old age to the more extreme, who ardently believe that humans can, and should, overcome death the same way we’ve overcome, say, smallpox or tooth decay.

Life expectancy for women in the United States has risen steadily from 73 in the 1960s to 81 today, with those numbers continuing to increase thanks to a combination of biology and higher standards of living (not to mention the over 1,000 geneticists and biologists working in the longevity field). But life extensionists want more. They want to be cognitively and physically healthy for decades, if not centuries.

Extensionist is, by nature, an ambiguous term. The spectrum ranges from health nuts to scientists who want to slow down, or possibly reverse, aging through processes like cell regeneration. And, overall, the movement is growing—especially among the Silicon Valley set and Goop enthusiasts.

The pitch for immortality is everywhere: from supplement companies like Elysium Health (which markets an antiaging product called Basis that contains ingredients like a variation of vitamin B3 and the same antioxidant that’s present in blueberries, and receives advice and input from a star-studded board of Nobel laureates and researchers) to startups like Nootrobox, selling nootropics (aka “brain drugs”)—said to enhance and sharpen cognitive function—to diet fads like buttered coffee (the low-toxin beans and added fat will purportedly make you live longer and boost your IQ, though how, exactly, has never been explained in a clinical trial).

Elysium alone raised $20 million in a single round of funding and now has a subscriber base numbering in the tens of thousands, while Bulletproof, the company that popularized the buttered-coffee trend, recently raised $19 million to support its rapid growth. It’s all just a small part of the booming wellness industry, which has become a roughly $3.7 trillion market. 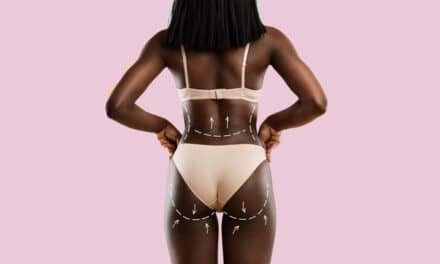