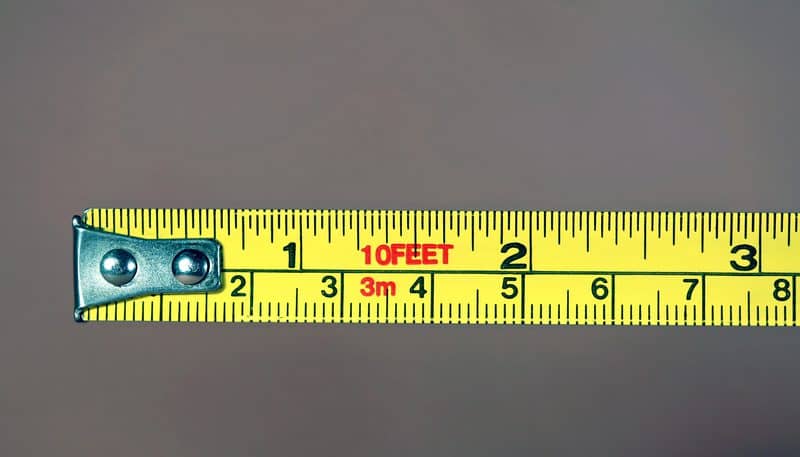 In an article with GQ, Las Vegas-based surgeon Kevin Debiparshad, MD, who founded the clinic LimbplastX, claims he is capable of lengthening a patient’s legs by up to 3 inches. He says he achieves this by implanting titanium pins into the intramedullary canal of the bone, thus helping to elongate it.

Though it’s a serious surgery, it can usually be achieved with one 1-inch incision and three 1/2-inch incisions for femur lengthening. Tibial lengthening, which must be done later if the patient wants to grow up to six inches taller, requires two additional small incisions to implant the device. The operation costs between $70,000 and $150,000 depending on how many inches a patient wants to grow, and they can return to their normal life (yes, taller) just a couple of weeks after being operated on.

The operation involves having to fracture the femur to insert the pins and extend them a tiny amount each day using a magnetic system until the desired height (3 to 6 inches) is reached. The process takes about a year from start to finish, then the pins are removed at an additional cost of $14,000 to $20,000.

Debiparshad operates on patients across industries, but employees linked to tech dominate: “I joke that I could open a tech company,” the doctor told GQ. “I got, like, 20 software engineers doing this procedure right now who are here in Vegas. There was a girl yesterday from PayPal. I’ve got patients from Google, Amazon, Facebook, Microsoft. I’ve had multiple patients from Microsoft.”

Read the full article on Entrepreneur.