Scientists discovered a rare genetic mutation in an Amish community which prolongs life by an average of 10 years and prevents age-related illnesses, according to a study published Wednesday.

An Amish community in Indiana is the only known group to have the mutation in the gene called Serpine1. Those who inherit a pair of mutated genes have impaired blood-clotting ability which can prove fatal. However those with just one mutated copy of the gene were found in the study to have better metabolic health, lower risk of diabetes, and to live a decade longer than the community average.

In research published in Science Advances, scientists studied 177 members of the Old Order Amish from Berne, Indiana, including 43 with only one mutated gene.

Read the full article at www.timesofisrael.com 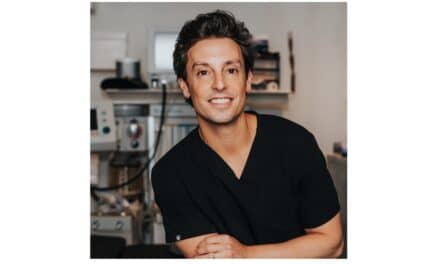 Study: Incidence of Bariatric Surgery Has Plateaued in the US