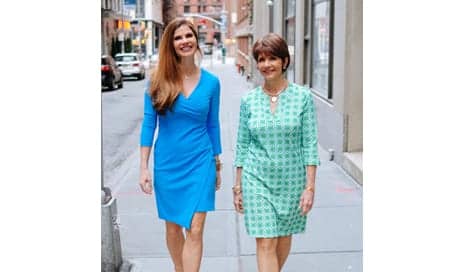 Having a joint cosmetic procedure, whether it’s filler, Botox or liposuction, is the newest mother-daughter bonding activity, particularly in New York City. Doctors such as Upper East Side-based Stafford Broumand, who says his number of mother-daughter duos has tripled, are reporting an increase in such patients, with reasons ranging from a chance to bond and have fun with a loved one — making it more like a spa-day outing than a doctor’s appointment — to giving moral support for procedures some would otherwise be nervous having.

“It’s the next-generation beauty parlor,” declares Melissa Doft, of Doft Plastic Surgery in Lenox Hill. “There’s a huge increase in mother-and-daughter pairs from once in a while a few years ago to two to three a week.”

“It makes you feel better about yourself, and you want to share that with other people, like a mom or daughter,” adds Jennifer Levine, who says her plastic surgery practice on the Upper East has seen a big uptick in mother-daughter treatments. They tend to come in, she says, for noninvasive procedures such as lip injections, Botox and SculpSure, a laser treatment that reduces fat in the stomach and thighs.

And now that wedding season is here, doctors’ offices are even more packed than usual with family members.

“They want to look good for photos, so they come a couple of times to make sure the Botox is perfect and the filler is symmetric,” says Doft. 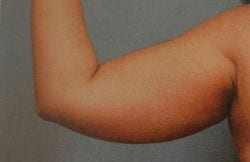 The FaceTime Facelift is Giving Us All Something to Talk About 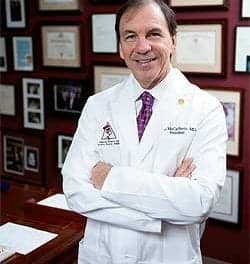