In 2007, Forbes Magazine ranked Salt Lake City the “vainest city in America,” thanks to the city’s 45 practicing plastic surgeons, nearly six per 100,000 people.

Dr. Renato Saltz, Park City resident and president of the International Society of Aesthetic Plastic Surgery, organized and hosted the conference nestled at the base of the snowy mountains covered in Utah’s famous powder.

Plastic surgeons from South America, Asia, Europe and beyond came to the conference to debate and discuss the finer points of everything from the “J-Lo and Kim K booty” to patient safety, even welcoming Paul Nassif, plastic surgeon and television personality of E!’s reality TV show, “Botched.”

“(Patient safety) is really my main mission,” Saltz said. “We deal with patients that get lured by a beautiful picture on the internet and they fly across the world to have some procedure done and they get hurt. … So you want to really be careful, you want to do your homework, you want to find out who is doing your surgery, where he or she is located, what facility they’re going to use.”

In 2011, Utah had the eighth-highest number of plastic surgeons per capita in the nation, according to an analysis by KSL.com, which combined information from the 2010 U.S. Census Bureau and data from the American Board of Medical Specialties.

This year, KSL used the same sources to discover that Utah is now sixth in the nation for the most plastic surgeons per capita. 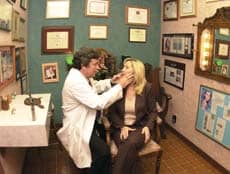 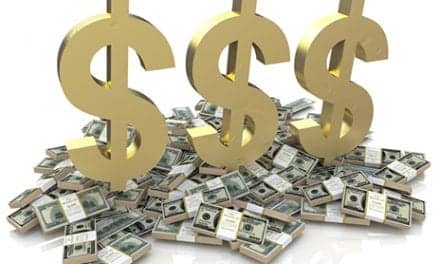 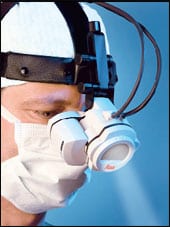