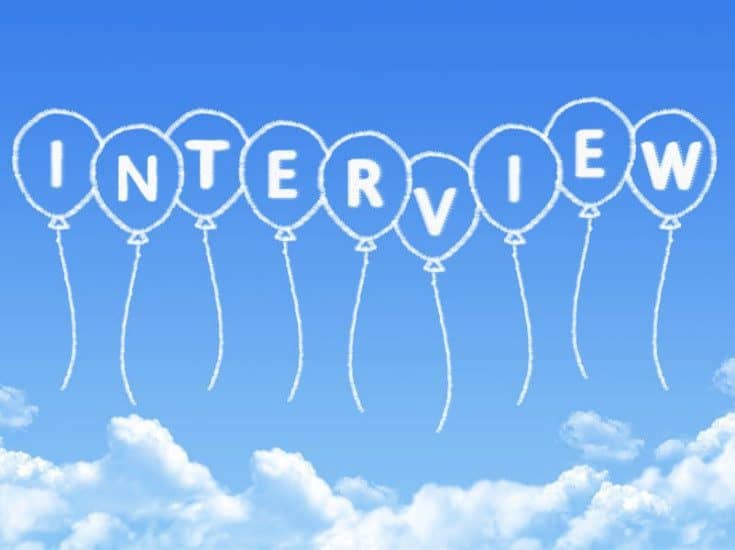 Once one of the most photographed people in the world, supermodel Linda Evangelista has been living in seclusion for almost five years. Now she’s finally ready to share her story.

In this week’s issue of PEOPLE, Evangelista, 56, opens up about the emotional and physical pain that has cast a shadow on her life in recent years, after she claims CoolSculpting — a popular, FDA-cleared “fat-freezing” procedure that’s been promoted as a noninvasive alternative to liposuction — left her “permanently deformed” and “brutally disfigured.”

Read the full article at people.com