The Normann Medical Group, headed by Peter Normann, MD, has been under criminal investigation after the Arizona Medical Board suspended his license last Tuesday.

After two patients died from cardiac arrest, one in December and one in April, Normann had been banned from performing liposuction surgery. On July 3, Gary Page, a homeopathic physician licensed to perform only minor surgeries, performed liposuction on a third patient, with Normann on hand. This patient died as well.

Page is under review by the Arizona Board of Homeopathic Medical Examiners.

Investigators have determined that the first patient died of an adverse reaction to medications administered for aesthetic liposuction and that the second patient underwent four procedures performed mostly by a licensed massage therapist at Normann’s office. 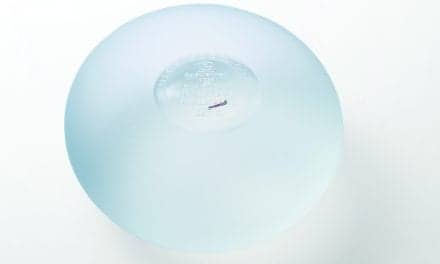