And plastic surgery isn’t just for older Hollywood actresses anymore. Younger men and women have gone under the knife to transform themselves trying to become someone else including human Barbie dolls, Ken dolls, and even aliens. Here are just four of them:

Vinny Ohh is only 22-years-old and has already undergone over 100 plastic surgery procedures in an effort to become a “genderless” alien, reports Christian News. Ohh is a makeup artist and model, but ever since he was in high school, he wanted to change his looks to look more like an extra-terrestrial.

“Over the years, I’ve realized I’m not gay, bi, trans or any of these things. I just want to be me. I want to be a sexless alien being. I want my outside to reflect how I feel on the inside,” says Ohh. “So far, I’ve had $50,000 in skincare and procedures, including two rhinoplasties, facial fillers in my lips, cheeks and brow bone all to look extra-terrestrial. I do kind of look like a Martian: I have a really big head, no eyebrows and I’ve just been connecting with that.”

Read the full article at www.inquisitr.com

The Japanese Are Obsessed with Eyelid Surgery, and It’s Incredibly Controversial 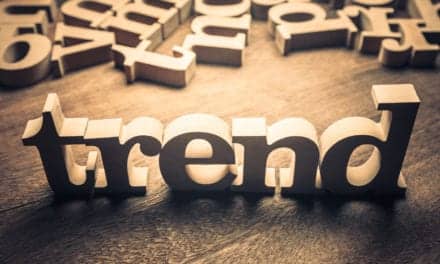