Almost seven in 10 consumers surveyed recently expressed interest in undergoing a cosmetic procedure, which is twice as many who considered such treatments in 2013, according to findings released by the American Society for Dermatologic Surgery (ASDS).

Dermatologists were also selected as the “physician of choice” for eight out of 10 available treatment categories. For factors affecting how consumers would select a physician for cosmetic treatments, board certification, physician referrals and physician’s licensure level were three of the top four factors selected.

The top four treatments selected by consumers were:

Survey participants listed a desire to “feel more confident” as the top reason for seeking a cosmetic procedure, followed by trying to “look as young as I feel or better for my age” and to “feel more attractive.”

When asked what bothers them about their appearance, 85% of the participants responded that excess fat on any part of the body was their main concern, which ranked first for the fourth consecutive year. That was followed by wrinkles around the eyes as well as excess fat under the neck and chin, and skin texture and/or discoloration (70%); wrinkles near the mouth and cheeks; sagging facial skin; lines between the eyebrows, forehead and neck/chin (60%).

“Patients trust their dermatologists to offer advanced procedures and a variety of treatment options to help them look and feel their best,” ASDS President Thomas Rohrer, M.D., said in a news release.

The blind online survey was conducted April 14 – May 17, 2017 and received 7,322 responses. Survey data was gathered from web-based service Survata. 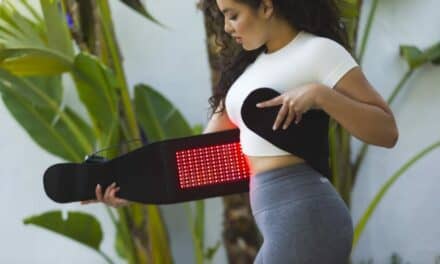 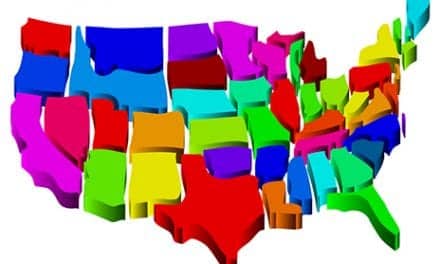 States with Fewer Melanoma Diagnoses May Have Higher Death Rates 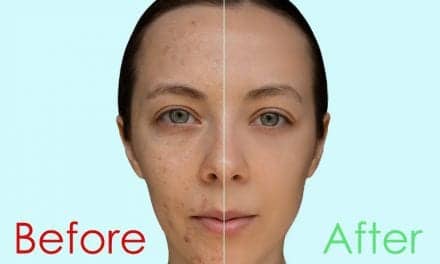 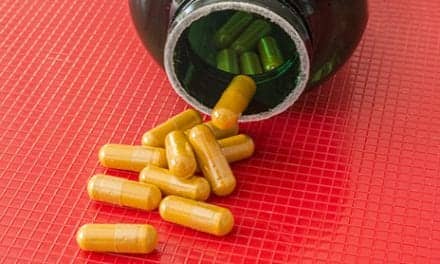