CNN reported last year on a study published in Annals of Surgery that showed that the rate of double (a.k.a. bilateral) mastectomies tripled in the 10 years between 2002 and 2012. Not everyone opts to have their breasts reconstructed after a mastectomy — it’s a matter of individual preference — but many do. And, like Irena, they’re often left without nipples. That absence can take people who have already been through so much on yet another emotional rollercoaster.

The good news? For those who want the appearance of nipples (again, it’s a personal choice), there are options. There’s surgical reconstruction. There are nipple prosthetics. And then there are 3D nipple and areola tattoos, which can be done by a medical professional or a tattoo artist.

Irena went with the latter and underwent the procedure in 2015 at New Jersey’s Beau Institute, a permanent cosmetic institute that specializes in advanced corrective cosmetic techniques.

“I started the Beau Day of Hope when I realized how many women are out there that have never followed through with the tattoo after receiving a mastectomy,” Beauchemin tells Allure. “The reason was, they were under the impression their completion required another surgery for the nipple, which would be a nipple graft.”

Many of those who have had mastectomies and reconstructive surgery have also been through chemotherapy and radiation, Beauchemin says. They aren’t willing to undergo another surgery, even if they miss having nipples — Beauchemin says some Beau Institute patients have “shared that their husbands have not seen them undressed for five to seven years, or they haven’t looked at themselves in a mirror for several years” — and they don’t know that 3D tattoos are an option. 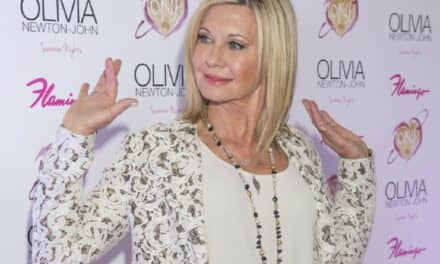