Influencing the Industry: Why Ireland Baldwin Is Being Open About Her Plastic Surgery 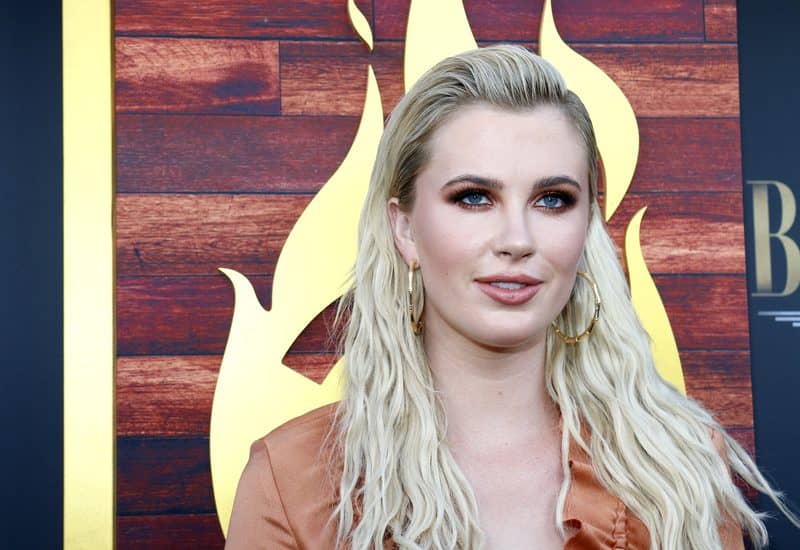 26-year-old Ireland Baldwin revealed that she recently underwent a FaceTite procedure, or a “mini facelift,” with her cousin 29-year-old-cousin Alaia Baldwin. Some say this revelation speaks to a larger trend—younger patients undergoing facial plastic surgery. And they are not happy about it.

Since the post, the 26-year-old has received backlash claiming that she is “too young” to be getting procedures. In response, she said, “I’m not underage. I’m a consenting adult who made this choice, and I couldn’t be happier.”

Baldwin went on to talk about how she would have been criticized for not sharing that she had undergone a treatment, and that she felt she needed to be transparent to the young girls who follow her. Plus, she has a history of using social media to share about her experiences with anxiety and eating disorders. She explained, “I choose to be as open and transparent about these kind of things because I don’t want to be misleading.”

Read the full article on The Cut. 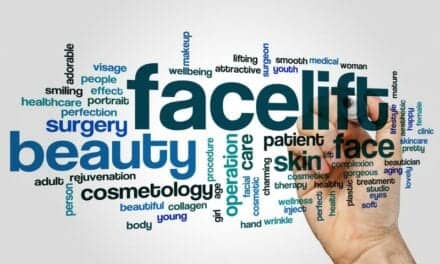 Everything You Need to Know About Mini Facelifts, from Benefits and Risks to How Much They Really Cost 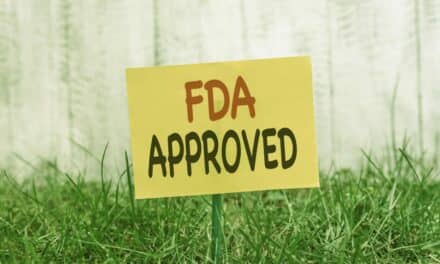 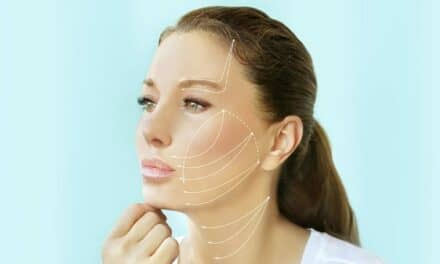 Influencing the Industry: Is Blepharoplasty the Next Trending Procedure?