Plastic Surgery is About More Than Just Physical Imperfections

There seems to be an endless barrage of motivational clichés to inspire comfort in one’s own skin. Preachy words of comforting wisdom are usually heard in one form or another, and even mainstream celebrities such as Lady Gaga or Christina Aguilera have climbed the Billboard charts with inspirational self-image songs such as “Born this Way” or “Beautiful,” respectively.

But there is no ignoring the other side of the media that glamorizes beauty to the extreme, a tradition that has been upheld since the first advertisement was conceived. Television shows such as The Swan or Extreme Makeover, along with the endless aisles of glossy magazines showcasing this year’s most beautiful people, are readily available.

While infatuation over beauty and celebrities in general is nothing new in the United States, statistics show recent record increases in aesthetic plastic surgery. According to the American Society for Aesthetic Plastic Surgery, Americans spent more than $13.5 billion on combined surgical and non-surgical aesthetic procedures in 2015, which is a $1.5 billion increase from the previous year.

To say whether this is a result of how beauty is portrayed in the media, or due to medical advancements in the field of plastic surgery, is still out for debate.

“I think when you see celebrities undergoing [plastic surgery] it sort of gives the greenlight to the average person to have this done,” says Howard Langstein, chief of plastic surgery and reconstructive surgery at the University of Rochester Medical Center. “These beauty standards are set regularly by the media, and I’m not doubting that it has a big role, but it’s so hard to know what the impact is.”

Read the full article at www.oleantimeshearald.com

How Tattoos Are Transforming Mastectomy Scars 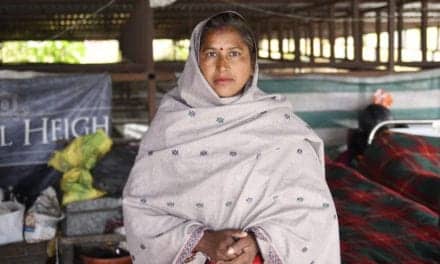