A recent study comparing the improvements in the evenness of laser irradiation using a robot versus manual irradiation, found the robot-guided treatment to be much more accurate than the human hand achieving superior outcomes. These pioneering results could lead to a potential future standard in high precision energy-based medical/aesthetic treatments with the use of robotics.

“In this new chapter of laser medicine and surgery opened by this study, the intrinsic limitations of human hands in accuracy and consistency would be overcome, and accurate and consistent irradiation would be made possible. In my opinion, I believe that robotics are very much part of the future in cosmetic treatments and that they will be indispensible for laser medicine and surgery,” said Yongsoo Lee, M.D., co-CEO and co-founder, Oh and Lee Medical Robot, Inc., in South Korea. Dr. Lee presented the results of this study at the American Society for Laser Medicine and Surgery meeting held in April.

Consistency and Accuracy of Laser Irradiation

In the study, after irradiating 462 shots of laser (spot size 8 mm) in a 100 x 105 mm rectangular region of interest (ROI) divided into 100 fractions with an autonomous robot arm and a human subject at frequencies of 30 and 10 Hz, the area, distances between centers of laser beams, and the number of shots in each fraction were statistically compared after 10 trials with each subject at each frequency. The robot was programmed to irradiate with an overlap of 25.96% of the area of the previous shots, and the human subject (dermatologist with over 10 years laser experience) was asked to overlap 20-30% of the area.

“As an aesthetic dermatologist myself, I can appreciate that virtually all doctors would welcome the robot-guided treatments, as valuable time can be saved in the busy practice. That saved time can then be invested in other patients and procedures, allowing physicians to see more patients per day. Moreover, due to the heightened precision of robotic-guided treatments, cosmetic treatments are much safer with a significantly reduced chance of adverse events occurring such as burns and spotty hypopigmentation,” Dr. Lee said. 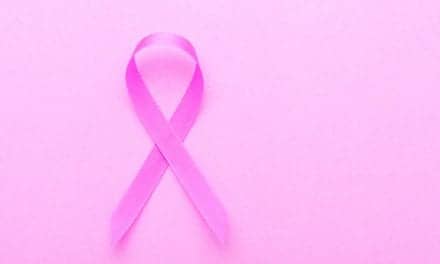 Combined Breast and Gyno Surgery? Not So Fast, Study Opines