South Korean women are destroying their makeup and cutting their hair in protest against the country’s stringent and unrealistic beauty standards.

The trend – known as the “escape the corset” movement – has gained increasing traction on social media as women have obliterated their cosmetics in videos or posted photos of their smashed makeup.

Makeup has been compared to corsets because both items constrain women’s appearances into a homogenous form.

The Vogue of Plastic Surgery: Exploring the Unhealthy Obsession With Beauty 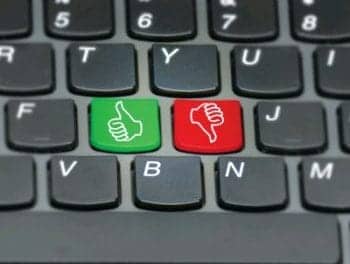