Soviet Plastic Surgery: When the USSR Went Under the Scalpel

Focusing too much on superficial beauty was frowned upon in the Soviet Union as un-communist. But in case you wanted to fix those frown lines later, or completely redo your face for a spying job, plastic surgeons were in fact available.

The USSR wasn’t known for its beauty industry, but it existed nevertheless – both in terms of temporary treatments like cosmetics, and the more permanent procedures of plastic surgery. Lyubov Orlova, one of the Soviet Union’s most legendary actresses and star of cult films like Circus (1936), Volga-Volga (1938) and Springtime (1947), became the face of Soviet cosmetic surgery in her later years. So much so that at the age of 71 Orlova played the role of a woman in her twenties in Skvorets and Lira, a 1974 film directed by her husband Grigory Aleksandrov. The plot of the film also included Orlova’s character Lira getting plastic surgery; what’s more, her real-life plastic surgeon, Aleksandr Shmelev, played a small role as the actress’s on-screen doctor. Many assume that this was Orlova and Aleksandrov expressing their gratitude for the brilliant surgeries that he had carried out on the film star.

And while Orlova’s Lira certainly looked older than twenty, many admired the actress’s dedication to appearing a certain way. Indeed, the “Orlova Syndrome” was how doctors described her contemporaries’ desperate aspirations to look like the famous actress, as more and more women in the USSR dyed their hair blonde, cinched their waists and drew on thin, thread-like eyebrows. Many became obsessed with the star, and even claimed to be Orlova’s long-lost sisters, or, later, daughters.

Aleksander Shmelev wasn’t just known as the plastic surgeon who operated on the megastar of Soviet Hollywood: he was a star himself, but for a different audience. He worked in Moscow’s Beauty Institute and operated on the most famous and powerful people in the Union – the Party elite, famous actors and musicians. Ordinary people had little chance of getting an appointment with him without utilising common connections or a favourable position within the Party. Some of his patients’ recollections from the late ‘70s are available on plastic surgery forums online, and snippets of Soviet reality nestle alongside the endless praise: “my mother worked in medicine and managed to snag me an appointment through Health Ministry channels, so I could get my nose done.” 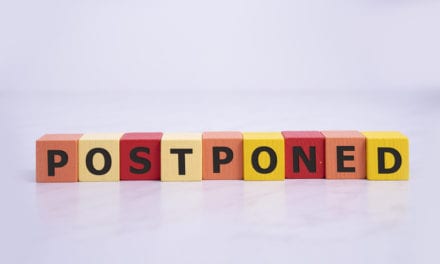 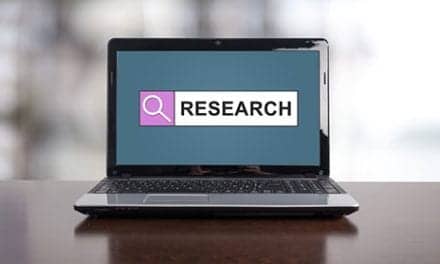 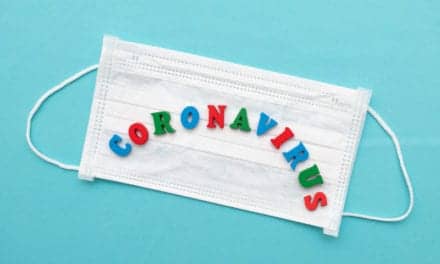