Today, six years later, the workshops offered by the Korean College of Cosmetic Surgery are more popular than ever, and they are even being conducted in Thailand, with a three-day course held in Bangkok earlier this year costing around 400,000 baht.

For some doctors, these courses offer a short cut to the lucrative cosmetic surgery sector, especially since Thailand is a major destination for medical tourism.

Unfortunately, the result is a rise in the number of complications, including horror stories such as silicone implants protruding through the nose weeks after an operation and patients being unable to open their eyes after eyelid surgery.

The number of complaints filed to the Office of the Consumer Protection Board related to aesthetic surgery has jumped in the past three years from 36 complaints in 2013, to 185 in 2014 and 373 in 2015.

As Device to Straighten ‘Flat’ Nose Gains Popularity, a Specialist Warns of Risks 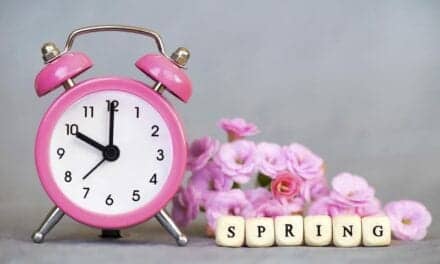 Spring Ahead With Plastic Surgery To Rejuvenate Your Look For Spring