A researcher at Northwell Health’s Feinstein Institute for Medical Research identified a novel approach to help patients recover faster from microsurgical breast reconstruction while avoiding the need for narcotic medications after surgery.

Since this discovery, which was recently published in Plastic and Reconstructive Surgery, the team is encouraging other doctors to adopt the regimen in local hospitals and around the world.

Opioid addiction has grown to epidemic proportions in the United States and most commonly starts with misuse of prescription drugs. Two million Americans suffer from opioid use disorder involving prescription medications while more than 20,000 deaths annually are attributed to opioids. The National Institute of Health has announced “an all hands on deck” approach to dealing with the crisis.

Considering these facts, and knowing that opioids’ side effects such as nausea and lethargy frequently delay patient’s recovery and increase their hospital length of stay, Mark L. Smith, MD, vice-chair of the Department of Surgery at Northwell Health and director of reconstructive oncology at Northwell Health Cancer Institute, was driven to find an alternative to the mainstay of postoperative pain control – intravenous and oral opioids.

“By substituting non-steroidal, anti-inflammatory medication for opioids and using long-acting nerve blocks that work locally to minimize pain at the surgical site, our patients not only had less pain, but avoided the effects of opioids like grogginess and nausea. This allowed them to get up and walk sooner and leave the hospital on their second day instead of the national average of four to five days,” said Dr. Smith. “Our patients are pleased to be back to their lives more quickly and relieved not to deal with opioid side effects or risk of dependence.”

Dr. Smith and his team found they could effectively block post-operative pain by using a combination of anesthetic injections, including a technique called “transversus abdominis plane block,” or “TAP block.” The drug they used for the injections, liposomal bupivacaine, can provide local pain relief for two to three days, when pain is typically greatest. Although a number of papers have shown the efficacy of liposomal bupivacaine in providing long-term analgesia for various nerve blocks, it is still only approved by US Food and Drug Administration for direct injection into wounds.

Breast reconstruction with abdominally-based flap surgery is an alternative to using implants – it involves microsurgically transplanting fatty tissue from the lower abdomen to the breast region to create a new breast mound. Many women prefer to use their own tissue for reconstruction to avoid implants and their potential long-term complications, but are concerned about the recovery after abdominal surgery.

Read the full article at www.prnewswire.com 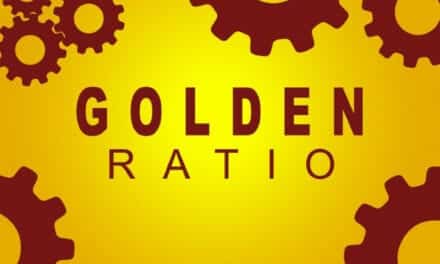