As reported recently by the Associated Press, North Dakota's Supreme Court is mulling over whether or not breast implant surgery should be considered as part of a divorce case. Though the case does attempt something new — to place an actual monetary value on someone's breast implants post-surgery — the issue has not received much attention in the media.

Attorney Christina Sambor argues that cosmetic surgery is expensive, and she says its value should be counted when a husband and wife divide up their assets in a divorce.

Sambor represents Erik Isaacson of Mandan. She spoke to the Supreme Court today during arguments in the case.

When Erik Isaacson was divorced from his wife Traci, he listed the surgery as a $5,000 benefit to his wife. South Central District Judge Robert Wefald refused to count the expense against Traci, saying it would be ridiculous to do so. Wefald's decision is being appealed.

The story received a very thorough airing at the Inforum site, with excellent and occasionally amusing comments by readers. Follow the thread here. 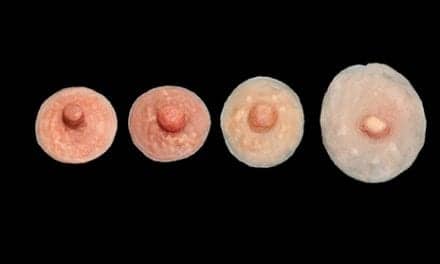 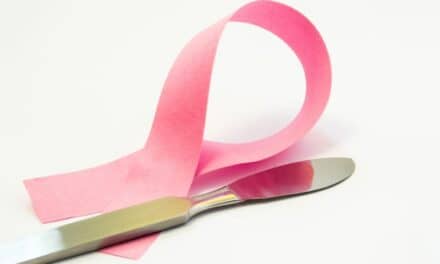 Reconstructive Surgery Without the Implants