PIP Scandal Update: Crackdown on Cosmetic Surgery in the UK

Fallout from the PIP scandal continues as the UK calls for broad-sweeping review of cosmetic surgery industry.

Professor Sir Bruce Keogh, medical director of Britain’s National Health Service, has been tapped by Health Secretary Andrew Lansley to examine the cosmetic surgery industry in the UK, and determine whether and where tighter control is needed.

Depending on the results of the review, the government may:

Keogh has told various media outlets that he wants to stamp out ‘grubby practices’ in the industry. He is urging the public to share their opinions and experiences.

Both the Royal College of Surgeons and the British Association of Aesthetic Plastic Surgeons support the review.

The recent Poly Implant Prostheses (PIP) breast implant scandal exposed some dangerous cracks in the UK’s cosmetic surgery industry, including a lack of adequate record keeping. The new review hopes to identify these holes, and seal them up and better protect patient safety.

PIP implants were filled with industrial grade silicone, and as a result are more prone to rupture. An estimated 300,000 women in 65 countries received the PIP breast implants. If and when the PIP implants rupture, women may suffer irritation and swelling of the lymph nodes, but will not have any significant lasting health effects. They were banned in 2010, and the company went bankrupt later that year. These implants were never approved for sale in the US. 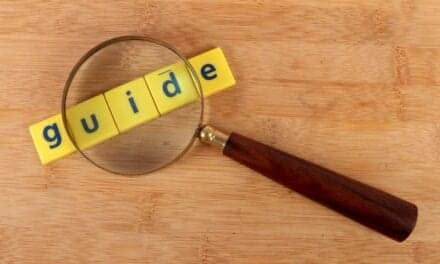 The Guide to Modern-Day Breast Surgery 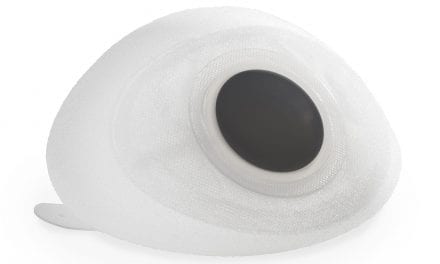