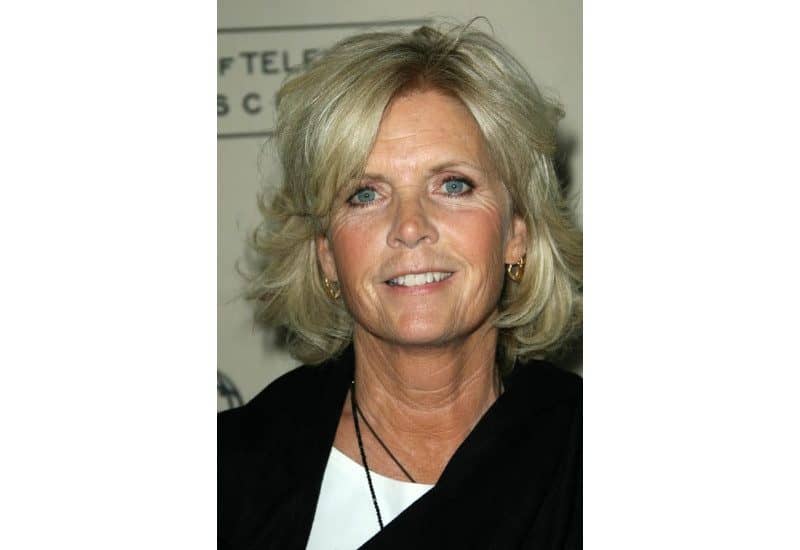 Meredith Baxter once admitted that she disliked her big breasts and believed her cancer was a blessing in disguise; she has since written a book and starred in a movie about breast cancer.

Meredith Baxter is a sitcom veteran most known for her role as Elyse Keaton on the 80’s sitcom “Family Ties,” which followed her big break in the early 70s in the sitcom “Bridget Loves Bernie.”

Read the full article at news.amomama.com 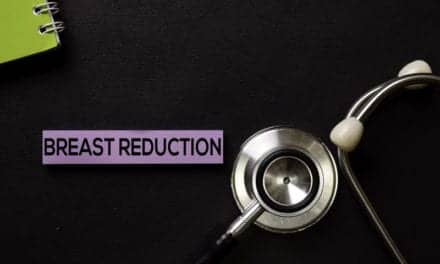