In England, the Groupon “deal a day” coupons for cosmetic and plastic surgery are still legal but under increased scrutiny by a UK-based advertising standards organization. A recent ad e-mailed to Groupon customers has been banned not for offering what amounts to 60% off the regular price of a breast aug or a nose job, but for “pressuring” customers to buy cheap plastic surgery. The charge of pressuring buyers was leveled by the Independent Healthcare Advisory Service and a member of the public about the “irresponsible” ad, which offered a discount on cosmetic surgery only if they booked before midnight that same day.

Groupon insisted the offer did not encourage or pressure customers into buying the deal and that it was simply, ”an indicator of their business model and was not indicative of pressure purchase tactics.” However, the British plastic surgery society BAAPS has outlawed such deadlines as unethical. Groupon UK Cosmetic Surgery Deal Found in Violation of Advertising Code:

Groupon’s MyCityDeal has received a slap on the wrist from the UK’s ASA (Advertising Standards Authority), for what it says was a breach of social responsibility under that country’s advertising code.

The offer that seems to have gotten the popular daily deals site into hot water was actually offered in Manchester back in May. The deal was for a cosmetic surgery procedure, “Such as Breast Augmentation and Rhinoplasty at Birkdale Clinic.” For £1,999 (just over $3000 US) consumers could receive £5,000 9 (about $7750 US) toward a breast or nose job (or other procedure), a very significant savings of 60 percent.

To Open Or Not To Open? That, Is The Question! Which Rhinoplasty Approach Is Best For You? 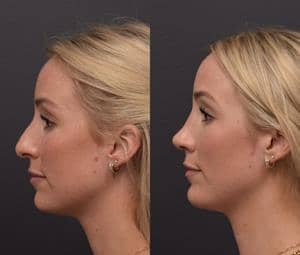 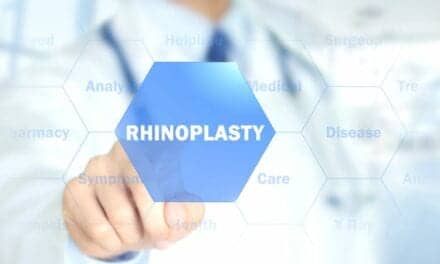