The case, filed in the NSW Supreme Court, claims The Cosmetic Institute breached duty of care by providing a one-size-fits-all approach to breast augmentations.

It is being spearheaded by five applicants, including a mother from Western Australia who suffered a heart attack after allegedly being administered high doses of local anaesthetic.

Others in the lawsuit include a NSW mother who says she suffered seizures as a result of high doses of local anaesthetic and a Queensland student who had emergency surgery after developing a severe infection after surgery.

The women are also taking action against Sydney plastic surgeon and TCI director Dr Eddy Dona, alleging he was responsible for designing, implementing and supervising the company’s approach to breast augmentation surgery, along with training the doctors who performed it.

“These women have suffered a range of complications including cardiac arrests from toxic doses of anaesthesia, lung punctures, infections and physical disfigurement,” she said in a statement on Friday.

In a statement of claim, TCI is accused of failing to properly train and supervise surgeons.

The claim alleges the company used an identical surgical technique regardless of a woman’s size or breast shape and did not perform procedures in accordance with standards.

TCI is also accused of not implementing adequate infection control.

Read the full article at www.brisbanetimes.com.au 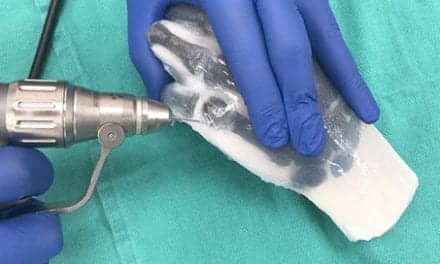