Why More Chinese Students are Getting Plastic Surgery Right Before College

A growing number of Chinese high school graduates are seeking plastic surgery right before college in the hopes of opening more doors for their future, reports Nextshark.

The emphasis on physical appearance is becoming standard in developed Asian countries, with South Korea in the lead. Infamously dubbed as the Plastic Surgery Capital of the World, the nation has sunk millions into promoting medical tourism.

Get the full story at Nextshark.com. 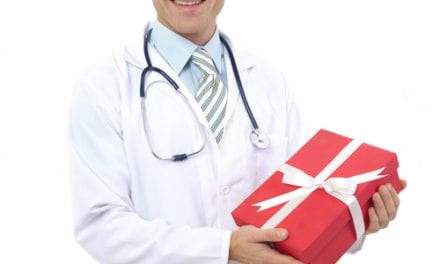 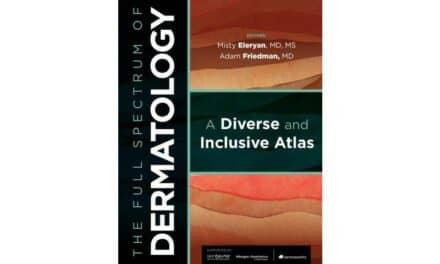 DREAM Initiative Releases The Full Spectrum of Dermatology: A Diverse and Inclusive Atlas