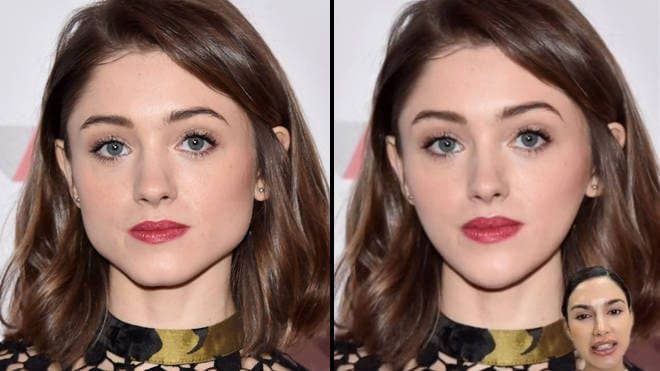 Plastic surgery nurse practitioner Miranda Wilson has gone viral on TikTok—for all the wrong reasons, detractors say—after sharing a picture of how she would treat Stranger Things actress Natalia Dyer. And the backlash was immediate.

Naturally, Stranger Things fans were quick to call out Miranda for the video and it soon appeared on Twitter and Instagram. In the original video, Miranda says: “Okay guys, let’s talk about Natalia Dyer from Stranger Things. First of all, she killed it in Stranger Things.” She added: “So if I were Natalia’s injector, this is what I would do.” Miranda then listed everything from chin filler and lip filler to a brow lift and Botox, before unveiling a picture of Natalia edited with her surgery tips.

Here are just a few of Miranda’s bizarre suggestions: “We’d start by treating those masseters to help slim the face… Next, I would actually add a bit of chin filler just to help fill out her chin,” and, “I would add just a little bit to the lips and then we’d get in there and do a little bit of Botox. I’d give her a nice brow lift to help open up her eyes.”

Miranda’s final altered photo of Natalia looks nothing like her and, unsurprisingly, fans were outraged by her video. One fan tweeted: “This is an unbelievably gross thing to do omg.” Another commented: “Natalia is beautiful at being natural. Not everyone wants to look same.”

Read the full article on PopBuzz.com. 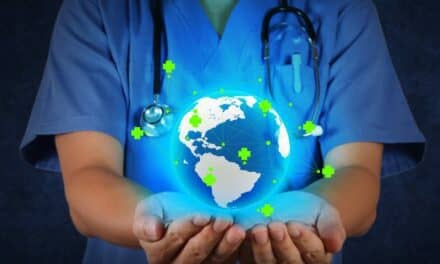 Colombians in Search of Beauty Risk Death from ‘Cowboy’ Surgery 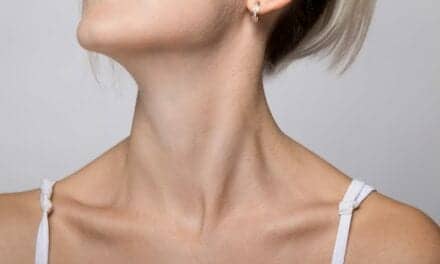