Dr Michael Jones (aka the “Butt Doctor”) is a cosmetic and reconstructive surgeon instrumental in developing a groundbreaking procedure to treat keloids in people of color. In addition, he is an author as well as a pioneer of surgery for people with darker skin types, such as a scar-free rhinoplasty procedure.

Cathleen Trigg-Jones is an Emmy-award-winning journalist, producer, actress, and host of her own talk show, Chic Chat. She also manages the practice’s marketing, according to a media release from BET.

Each 30-minute episode in the 13-episode series will follow the journeys of two patients treated by the Joneses. Viewers of the series will also receive a sneak-peek into the Joneses’ private lives, as they try to balance their practice with raising their family and Cathleen’s career in television.

In addition, the series will feature the couple’s epic search for America’s favorite type of butt, with the goal to crown America’s first “Ideal Butt Model.”

The Complete Guide to Rhinoplasty 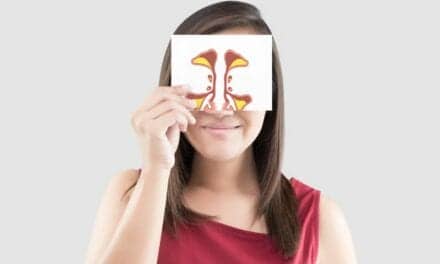