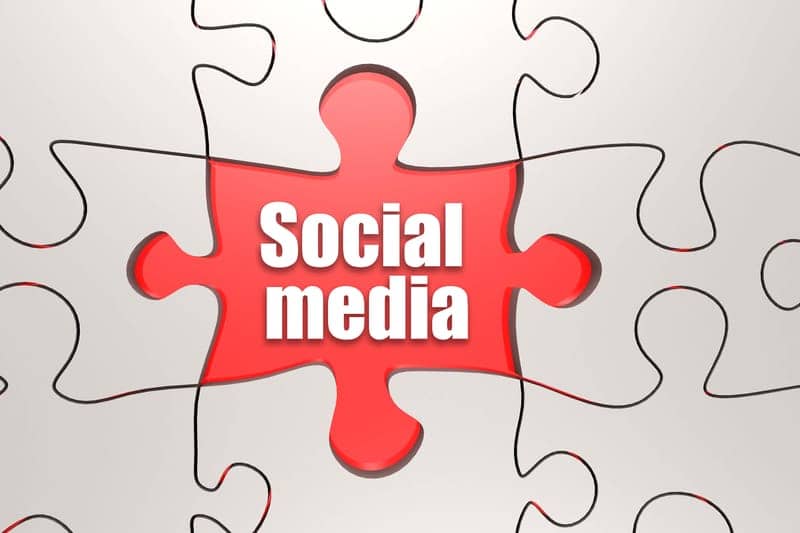 African American women are less likely to be pictured in social media posts showing the outcomes of breast reconstruction, reports a study in the December issue of Plastic and Reconstructive Surgery, the official medical journal of the American Society of Plastic Surgeons (ASPS).

Under-representation on social media might be one factor contributing to the decreasing trend in breast reconstruction after mastectomy for breast cancer in African American patients, according to the new research by ASPS Member Surgeon Robert Galiano, MD, and colleagues of Northwestern University Feinberg School of Medicine, Chicago.

“It behooves us as engaged advocates for our patients to utilize every tool at our disposal, including social media, to encourage patients of color to be aware of all the advances in breast cancer diagnosis, treatment, and reconstruction that are available to them.”

Social media has become an important tool for sharing information and education about plastic and reconstructive surgery, and has become “the single largest tool for patients to research a surgeon,” according to the authors. Before-and-after photos of patients undergoing various types of procedures, including breast reconstruction, are an important part of these social media posts, helping to set patient expectations and giving an idea of the results achieved by individual surgeons.

Could representation on social media be a contributor to this and other racial/ethnic disparities in breast reconstruction? To find out, Dr. Galiano and colleagues analyzed images of breast reconstruction results posted by plastic surgeons on social media platforms, including Instagram, Facebooks, Real Self, and Twitter. Images were analyzed in terms of skin color. Specifically, patients with scores of 5 or 6 on the six-point Fitzpatrick scale – representing “dark brown” skin – were classified as non-white.

The images in the study were posted by 543 surgeons, 96% of whom were Board-certified plastic surgeons. Only 5% of the surgeons uploading images to social media were non-white. Perhaps surprisingly, non-white surgeons were less likely to post before-and-after photos of African American patients, compared to white surgeons.

While representation on social media may be one contributor to the decreasing rate of breast reconstruction among African American women, it is likely not the only one. Dr. Galiano and colleagues identify a number of other possible factors – including differences in scar formation in darker skin that make scars more conspicuous and noticeable in photographs.

The researchers also note that Asian and Hispanic/Latina women also have lower rates of breast reconstruction, compared to the general population.

“Future studies are needed to explore their under-representation and to investigate their presence in social media,” Dr. Galiano and coauthors conclude.