One review of recent studies refuted a common perception that women who want breast augmentation do not suffer from lower overall body image than other women.

“Breast augmentation patients do not have a poorer overall self-image, nor are they more self-critical and preoccupied with their appearance than other women,” says Mary McGrath, MD, ASPS member surgeon and study author. “It appears it is their significant dissatisfaction with their breasts that serves as the motivation for surgery, not a poor overall body image.”

The positive effect of breast augmentation on women’s thoughts and feelings is also limited to their breasts. After surgery, they report being less embarrassed about their breasts and spending less time feeling upset about and camouflaging their breasts.

While some studies have raised concerns about the potential link between silicone breast implants and breast cancer, others have suggested the implants could cause other types of cancer (cervical, vulvar, and lung). A National Cancer Institute (NCI) review of past epidemiologic studies showed little support for an increased risk of cancer among breast implant patients.

“At present, there is no convincing evidence that breast implants alter the risk of cancer,” says Louise Brinton, PhD, and study author. “The few increases in risk that have been noted in studies appear to be largely attributable to lifestyle characteristics of the women, such as smoking, rather than the implants.”

Despite the overwhelming advantages of breast-feeding, some women with silicone breast implants may fear silicone could be passed on to their child, possibly affecting growth and development. However, according to a study, that measured silicon as an indicator of silicone, the levels of silicon found in lactating mothers with implants, as compared to lactating mothers without implants, was not significantly different. 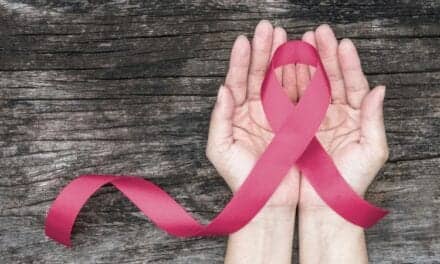 The Complete Guide to Nipple-Tattooing