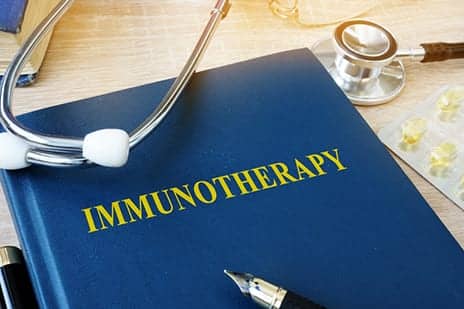 A new report highlights the different research areas in the field of skin cancer, showing that immunotherapy is the most prominent topic and reveals the countries that are driving this research.

Findings in the report highlight that melanoma research accounted for 4% to 5% percent of all cancer research output globally over the past two decades, with just under 50,000 melanoma research papers published between 2013 and 2018, suggesting more research can be done.

“Melanoma remains a growing issue for healthcare systems around the world and the global research community appears to be responding well to an increased demand to implement promising treatment areas, such as immunotherapy,” says Maria de Kleijn, SVP Analytical Services, Elsevier, in a media release.

“Our report into the research ecosystem surrounding melanoma is designed to create a bird’s eye view of the status of melanoma research and its treatment, whilst also surfacing unexplored topics for further study.”

Immunotherapy, treatment of cancer with substances that strengthen the body’s natural immune response, is the most prominent topic within melanoma research, accounting for 4.9% of papers published between 2013 and 2018. Specifically, research has centered around newly developed immunotherapies, such as nivolumab, ipilimumab and lambrolizumab.

The top 10 immunotherapy papers include research on both monotherapies, or single-drug therapies, and drug combinations. While most melanoma research is taking place in medicine, the field of computer science is also making an impact, particularly in melanoma diagnostics.

Research output is dominated by researchers based in the United States, with close to 18,000 papers published within the time period. However, surprisingly, Italy’s relative level of focus on melanoma was greater than the United States’ as the scale of Italy’s research into melanoma as a proportion of its total research portfolio is above the global average, the release explains.

Further findings highlighted in the report

Of the top 10 countries by research output in melanoma research:

As part of the report, Elsevier also conducted a literature review into melanoma research and highlighted some findings related to skin color and melanoma

As this report shows, melanoma is a significant focus of academic research globally, and while it is clear that patients are benefiting from the latest research into novel therapies to treat melanoma, there are gaps that need to be addressed with more research.

Data used in the report comes from Elsevier’s SciVal and Scopus data and further draws on public sources as part of the literature review, per the release.

Dying for a Tan? Florida Dermatologist Says Tanning Drug Could Be Lethal 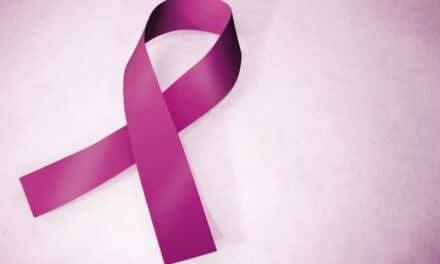