In honor of National Breast Cancer Awareness Month, the 52-page special issue features Mayo Clinic’s Valerie Lemaine, MD, MPH, on its cover. Recruited by the prestigious Mayo Clinic to grow its microsurgery department in 2010, Dr Lemaine discusses microsurgery and other state-of-the art advances in breast reconstruction, including autologous fat grafting to the reconstructed breast and nipple reconstruction, in the cover story. She also calls attention to areas where there is room for improvement, including access-to-care issues.

Other features in the October 2014 issue highlight new approaches to breast tissue expansion and postoperative pain relief. The October issue also unveils a new feature – “Where Are They Now?” In this feature, PSP editors catch up with past cover subjects to find out what has been happening in their practices since the cover story first ran. The inaugural subject is Akron, Ohio-based plastic surgeon John Pederson, MD, and Breast Oasis, a charity he founded that donates slightly used bras to women in need and also provides breast cancer education to these women at the same time. Dr Pedersen appeared on the PSP cover in February 2012.

The Folio: Eddie & Ozzie Awards honor media for the best editorial content, designs, marketing initiatives, digital products, and people. Awards are matched with a celebratory event, and winners are profiled in Folio: Magazine and on Foliomag.com.??”We are so honored to be considered in this category as a finalist, among our outstanding peers,” said Jodi Smith, PSP publisher.??Other finalists in the B-to-B Full Issue Healthcare/Medical/Nursing category include entries by The Lynx Group, Wolters Kluwer, and PracticeLink. Finalists will be honored at the Folio:’s cornerstone awards program The Folio: Show on October 19 in New York City. 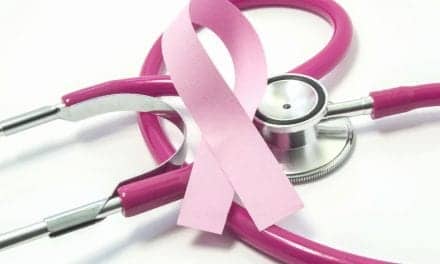 5 Surprising Things That Can Make Your Sunburn Worse