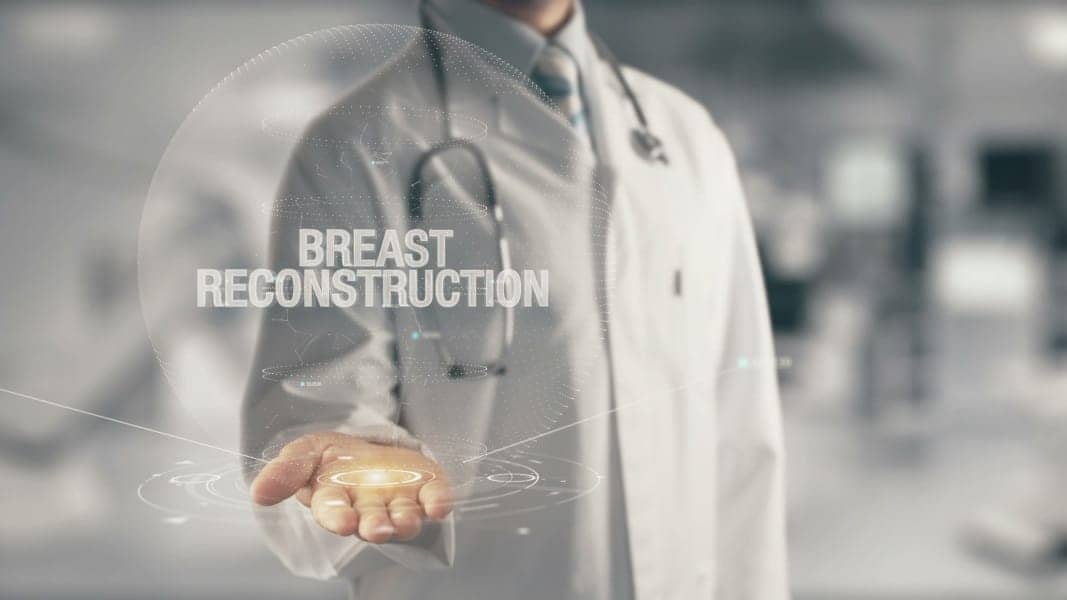 Seroma, which is a buildup of fluid under the skin, and infection, are among the most common complications after staged prepectoral implant-based reconstruction. Sientra’s AlloX2 is comprised of a one-of-a-kind dual-port design, which allows for less invasive, non-surgical draining of serous fluids.

The AlloX2 features an integral drain that provides direct access to the periprosthetic space. It was designed to mitigate risks associated with breast expansion and ultimately reduce reoperation rates.

In this retrospective study, 49 patients underwent 79 prepectoral staged reconstructions, using the Sientra AlloX2 tissue expander. Patients successfully had up to 95 cm3 periprosthetic fluid aspirated in clinic through the drain port of the AlloX2, without the need of image-guided intervention. Additionally, aspirated fluid was cultured, which was particularly useful for quick management of infection when encountered.

The authors found the integrated port very useful in efficient management of seroma; they conclude that not only does the AlloX2 permit successful aspiration of periprosthetic fluid, but it also allows aspirated fluid to be sent for culture, thus, providing a lead-time advantage for initiation of targeted antibiotic therapy in cases of postoperative surgical site infection if required. The authors further noted that the ability of the AlloX2 to permit early intervention and fluid aspiration potentially contributed to preventing additional procedures and hospital costs.

“We are proud to see the evidence of positive results coming out of this study. Sientra is leading the way with innovative technologies designed to improve patients’ lives and outcomes.” 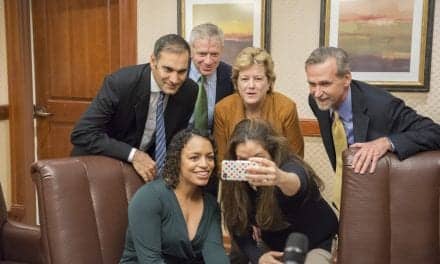