Sanger Institute Pioneers Use of Fish Skin Grafts in Surgery 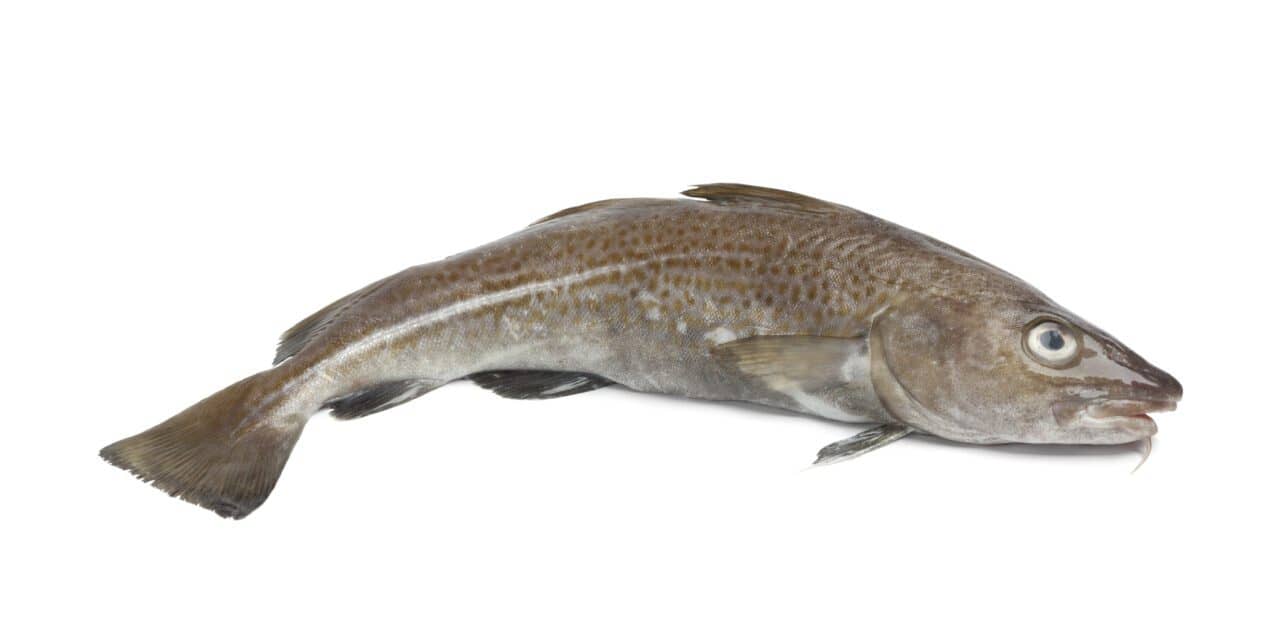 The SurgiBind implantable fish skin graft was used for the first time in reconstructive surgery at the Sanger Heart and Vascular Institute.

Atrium Health’s Sanger Heart and Vascular Institute received a Center of Excellence designation from Kerecis for its use of a fish skin graft in reconstructive surgery.

Sanger Heart and Vascular Institute surgeon Hector Crespo Soto, MD, is the first physician in the world to use SurgiBind implantable reinforcement fish skin commercially. Before the product was approved for civilian use, the technology had been used in the military to help heal wounded soldiers on the battlefield.

Crespo Soto was involved in a pilot study in 2019 at Atrium Health Pineville to evaluate the new technology. Results of the study found the product decreased the need for patients to be admitted or undergo a skin graft operation, decreased the surface area of the wound, reduced pain, and shortened healing and recovery time.

With this designation, Crespo Soto and the team at Sanger can continue to lay the groundwork for centers around the country to use new technology to improve patient care and quality of life. “The Center of Excellence designation and being the first in the world to use this type of graft technology in reconstructive surgery allows us to do more research and have more technology available to continue to use this technique to help patients,” says Crespo Soto.

Kerecis received authorization from the FDA to market Kerecis Omega3 SurgiBind in October 2021. The technology, which is the first FDA-certified fish-skin implantable, uses the skin of north Atlantic cod. When grafted onto damaged human tissue, the fish skin recruits the body’s own cells and ultimately is converted into living tissue.

It is intended for implantation to reinforce soft tissue where weakness exists, such as in patients requiring soft tissue repair or reinforcement in plastic or reconstructive surgery. Crespo Soto says the technique creates an environment for the patient’s own tissue to regenerate. “The material resembles human skin—but it’s robust, pliable, and tear-resistant. It can be easily cut or meshed for application and only requires brief hydration with saline before use,” says Crespo Soto.

The company has several fish skin products on the market that are indicated for topical use. SurgiBind is the company’s first implantable product.

“We have seen very good clinical outcomes at Atrium Health’s Sanger Heart and Vascular Institute,” says Fertram Sigurjonsson, founder and CEO of Kerecis. “With the designation of excellence, we want to award facilities that put compassion in the spotlight by aiming for improved surgical outcomes for all patients.”

While the product can be used in various ways, it is notably used to prevent amputation where the wound is located. Crespo Soto says the technique has had a tremendous impact on patients who are involved with Sanger’s limb salvage program, which was launched in 2012 to reduce unnecessary or preventable amputations and save patients’ limbs.

Crespo Soto says since the study began in 2019, the fish-skin technology has been used in 200-300 cases a year where it has been used to treat patients and help drive positive outcomes.

“The team at Atrium Health’s Sanger Heart and Vascular Institute has been instrumental in making a great effort to take care of our patients,” says Crespo Soto. “I think this helps us expedite the care our patients need and helps us give our patients a better quality of life by allowing wounds to heal faster than they would with standard care.”

Partial Face Transplant to Be Performed 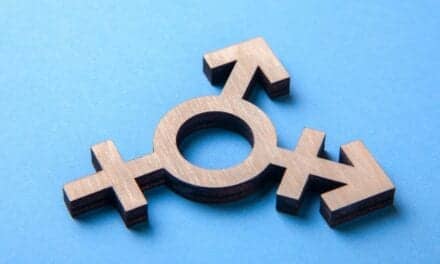