The most common body contouring procedures in men were surgery to remove excess tissue in the chest, back and arms (upper body lift) and in the genital area. Women were more likely to undergo surgery on the thighs and buttocks (lower body lift) and upper arms.

The reasons for the sex-related differences are unclear. "Men who are considering body contouring surgery should be advised that they are at an increased risk of postoperative hematoma and seroma formation," conclude researchers who were led by Tae Chon, MD, of the University of Texas Southwestern Medical Center in Dallas. 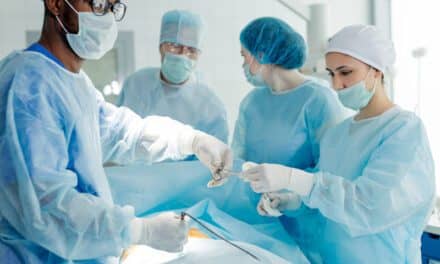