According to a national survey of consumer attitudes about hair conducted by the Hair Sciences Center of Colorado, a Denver-based medical and surgical hair-restoration facility, bald is not beautiful.

The survey included more than 1,000 men and women, ranging from 20 to 50 years of age. The survey shows that 61% of respondents believe that men and women today are judged by their hair.

“It is obvious that throughout our society today, hair is extremely vital to overall looks, professional success, self image, and relationships,” says James Harris, MD, founder of the Hair Sciences Center. “As a practicing hair restoration specialist, I witness and address these concerns in my clinic every day. We found it interesting to learn that the strongest negative perceptions about baldness lie primarily among those men who are in the process of losing their hair—not in men who are completely bald.

“There were several other surprises revealed in our study as well,” he continues, “including the significant psychological impact of hair loss for women. Perhaps this is why hair-restoration surgeries performed in the United States each year are on the rise.”

The survey also found that:

• 47% indicated that men with a full head of hair are smarter than those who are balding or bald;

• 70% said they think that men with a full head of hair are more successful, and men losing their hair ranked the least successful, even more so than those who are bald;

• 70% of respondents said they notice when a mature woman’s hair is thinning; and

• of the 140 female respondents who reported hair loss, 70% believe their self-esteem will decrease with hair loss.

Because hair is perceived to play a key role in career paths, self-esteem, image, and personal success among respondents, 80% of those surveyed said they would rather lose their hair than 20% of their income. 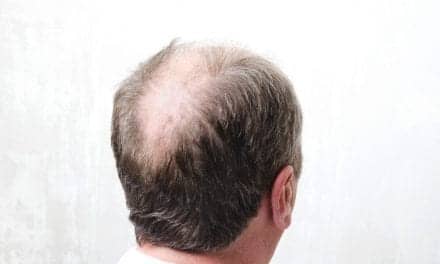 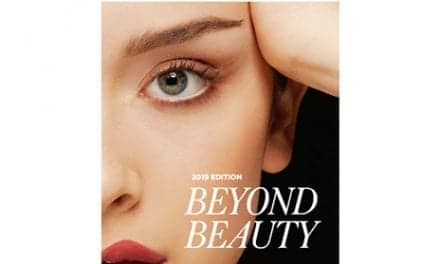