Omrix Biopharmaceuticals, a New York-based biopharmaceutical company that develops and markets protein-based biosurgery and passive immunotherapy products, has received FDA approval for its Evicel™ liquid fibrin sealant for use in vascular surgery.

“We are expanding the commercialization potential of our hemostasis franchise with Evicel’s expanded indication in vascular surgery,” says Robert Taub, president and CEO of Omrix Biopharmaceuticals. “We are also one step closer to obtaining a general hemostasis in surgery indication for Evicel, and reaching our stated objective of creating a one-stop shop for biological hemostats.”

Evicel will be marketed in the first quarter of 2008. 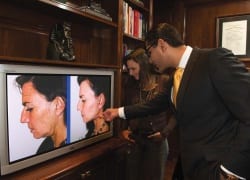 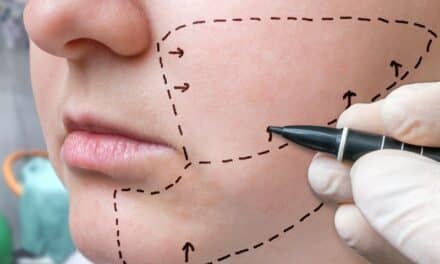