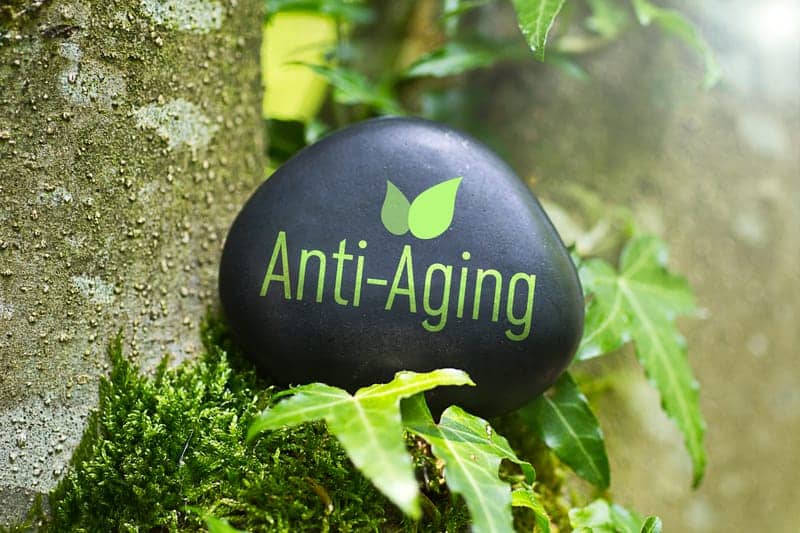 Parasitic worms could hold the key to living longer and free of chronic disease, according to a review article published in the open-access eLife journal.

The review looks at the growing evidence to suggest that losing our ‘old friend’ helminth parasites, which used to live relatively harmlessly in our bodies, can cause ageing-associated inflammation. It raises the possibility that carefully controlled, restorative helminth treatments could prevent ageing and protect against diseases such as heart disease and dementia.

“A decline in exposure to commensal microbes and gut helminths in developed countries has been linked to increased prevalence of allergic and autoimmune inflammatory disorders — the so-called ‘old friends hypothesis. A further possibility is that this loss of ‘old friend’ microbes and helminths increases the sterile, ageing-associated inflammation known as inflammageing.”

One theory is that changes in the gut microbiome might cause inflammageing, but until now little consideration has been given to the role of organisms comprising the macrobiome — the ecosystem of macro-organisms — including helminth parasites such as flukes, tapeworms and nematodes.

Helminths have infected humans throughout our evolutionary history, and as a result have become master manipulators of our immune response. Humans, in turn, have evolved levels of tolerance to their presence.

In their article, Zhang and co-author David Gems, Professor of Biogerontology and Research Director at the UCL Institute of Healthy Ageing, review the evidence for helminth therapy in two areas: treating known inflammatory disorders, such as coeliac disease, and stopping or reversing inflammageing as part of the ageing process.

They reveal how the loss of helminths has so far been linked to a range of inflammatory diseases, including asthma, atopic eczema, inflammatory bowel disease, multiple sclerosis, rheumatoid arthritis and diabetes. Some studies have shown that natural infection with helminths can alleviate disease symptoms, for example in multiple sclerosis and eczema, while other studies in animal models suggest that intentional infection with helminths could have benefits against disease.

The safer, and perhaps more palatable, option is the concept of using helminth-derived proteins to achieve the same therapeutic benefits. This was tested recently in mice and shown to prevent the age-related decline in gut barrier integrity usually seen with a high-calorie diet. It also had beneficial effects on fat tissue, which is known to be a major source of inflammageing.

The authors speculate that if helminths have anti-inflammageing properties, you would expect to see lower rates of inflammageing-related disease in areas where helminth infection is more common. There is some evidence to support this. For example, in a region in Eastern India endemic for lymphatic filariasis caused by filarial worms, not a single person with rheumatoid arthritis (RA) tested positive for circulating filarial antigens, whereas a much higher proportion (40%) of people without RA tested positive for the nematode. Other epidemiological studies have shown protection from helminths against type 2 diabetes and blocked arteries.

“It goes without saying that improvements in hygiene and elimination of helminth parasites have been of incalculable benefit to humanity, but a cost coupled to this benefit is abnormalities of immune function. In the wake of successes during the last century in eliminating the evil of helminths, the time now seems right to further explore their possible benefits, particularly for our ageing population — strange as this may sound.”

Related Content:
This Powerful Anti-Aging Skin Care Ingredient Can Work for Your Hair, Too
New Data Shows This Anti-Aging In-Office Treatment Is Majorly Trending
Longer Telomeres, A Heavily Hyped Goal Of Anti-Aging Tonics And Salves, Create A Predisposition To Cancer 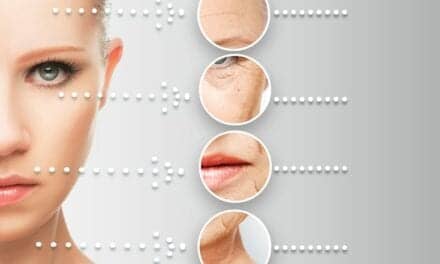 7 Things That Make You Look Older, According to Science 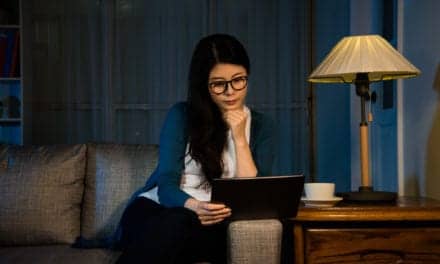 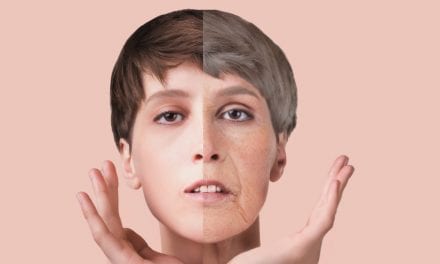 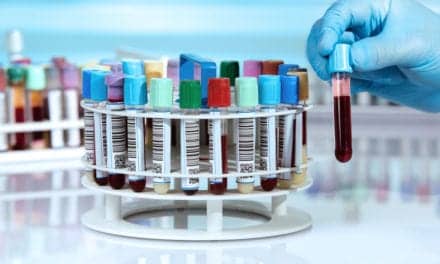 This Common Protein Could Be the Secret To a Much Longer, Healthier Life