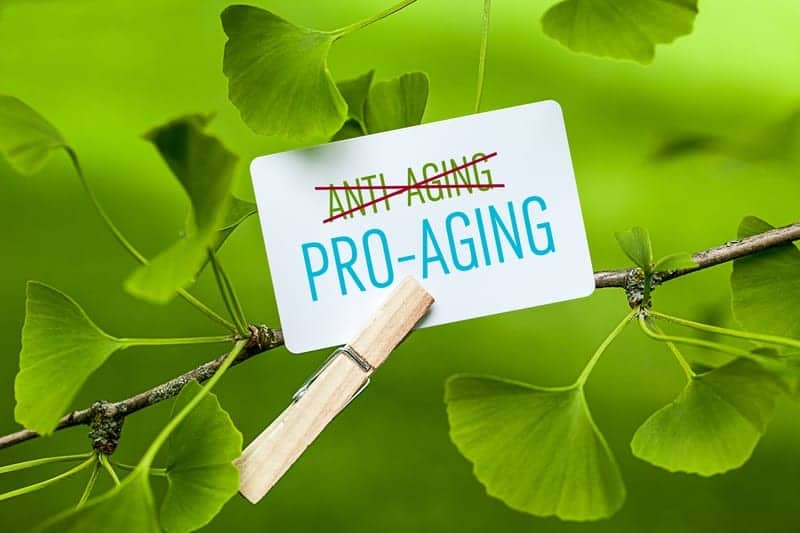 In early December a tweet by writer Emily Nunn about Mank, the Netflix movie about Citizen Kane co-writer Herman J. Mankiewicz, went viral. The tweet read: “Herman J. Mankiewicz’s wife, Sara, was born in 1897, the same year as her husband. In the David Fincher movie Mank, she is played by a 33-year-old actress [Tuppence Middleton]. Gary Oldman, who plays Mankiewicz, is 62. We don’t feel invisible. You erase us.”

The experience that women of a certain age have of being erased from public view is not limited to representation in Hollywood; the beauty and fashion industries have long been just as guilty, often prioritizing youth and the appearance of it. In one famous example, Isabella Rossellini was not renewed as the face of Lancôme once she reached her 40s.

Read the full article at www.wsj.com 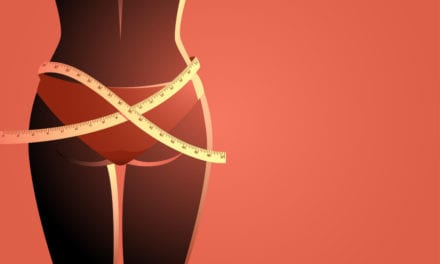 Who is Getting Cosmetic Procedures and What Are They Paying? 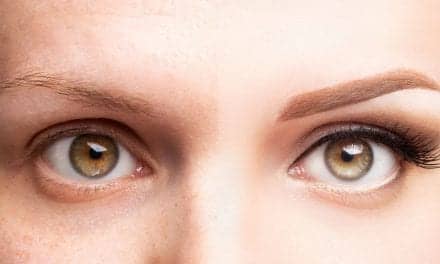