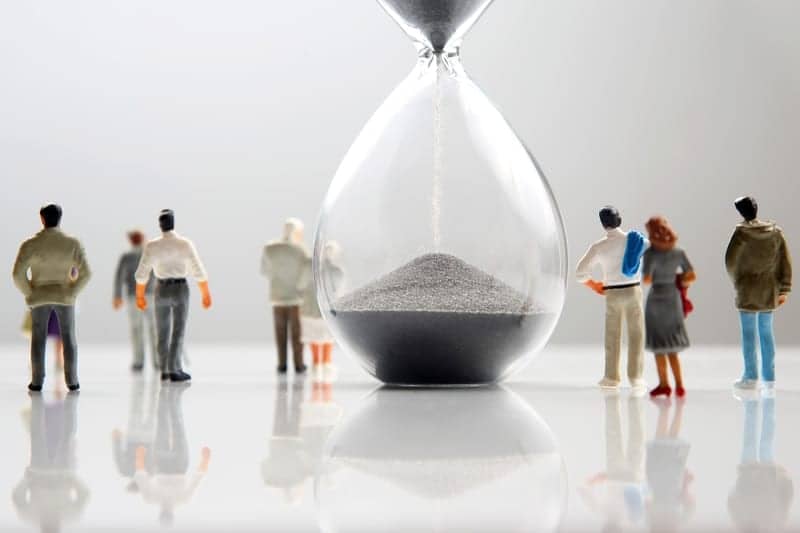 Researchers studying the relationship between aging and the ability to cope with stress found that the limits of a human lifespan lie anywhere from 120 to 150.

Based on data collected from an iPhone app and medical records from volunteers in both the United States and United Kingdom, the study’s authors measured subjects’ resilience to stressors. With age, the researchers found a decline in the subjects ability to recover.

Read the full article at thehill.com 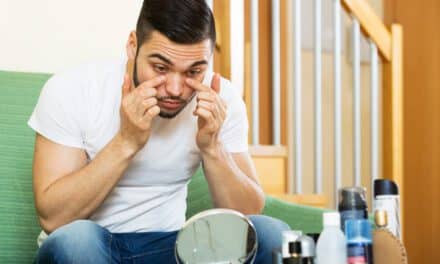