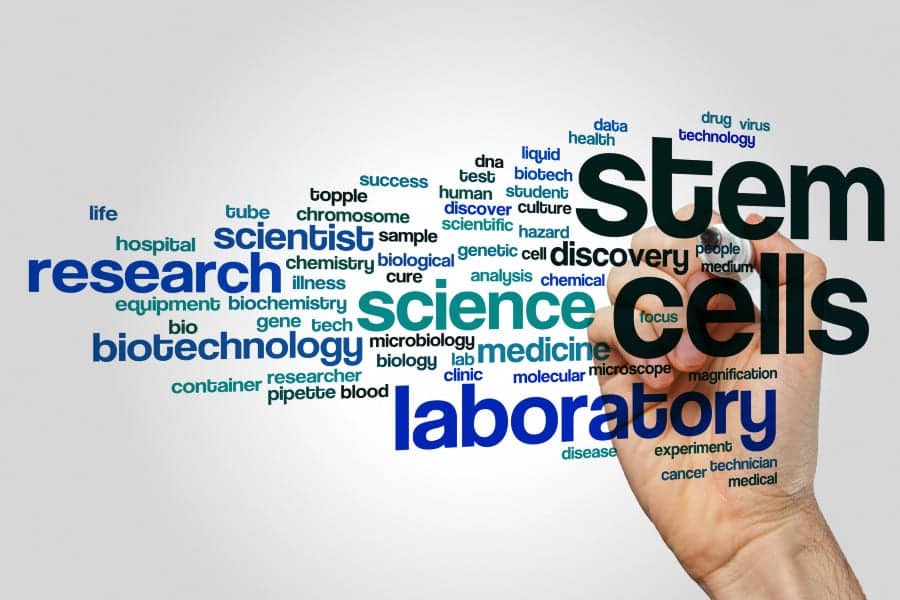 For a while now, some plastic surgeons have been using stem cells to treat aging, sun-damaged skin. But while they’ve been getting good results, it’s been unclear exactly how these treatments – using adult stem cells harvested from the patient’s own body – work to rejuvenate “photoaged” facial skin.

A new microscopic-level study provides the answer: within a few weeks, stem cell treatment eliminates the sun-damaged elastin network and replacing them with normal, undamaged tissues and structures – even in the deeper layers of skin.

Injection of the patient’s own mesenchymal stem cells (MSCs) is “appropriate, competent and sufficient to elicit the full structural regeneration of the sun-aged skin,” according to the report by Dr Luis Charles-de-Sá, MD, of Universidade Federal do Rio de Janeiro, Brazil, Natale Gontijo-Amorim, MD, and Gino Rigotti, MD, of Verone-Italy University and colleagues.

Their study appears in the June issue of Plastic and Reconstructive Surgery, the official medical journal of the American Society of Plastic Surgeons (ASPS).

The researchers assessed the cellular- and molecular-level effects of MSC treatment on sun-damaged (photoaged) facial skin. All 20 patients in the study, average age 56 years, were scheduled for facelift surgery. The patients lived in northeast Brazil, a region where intense sun exposure is expected, a media release from Wolters Kluwer Health explains.

For each patient, a small sample of fat cells from the abdomen was processed to create patient-specific MSCs. The cultured stem cells were injected under the skin of the face, in front of the ear. When the patients underwent facelift surgery three to four months later, skin samples from the stem cell-treated area were compared to untreated areas.

Histologic and structural under the microscope analysis demonstrated that MSC treatment led to improvement in overall skin structure. Treated areas showed “partial or extensive reversal” of sun-related damage to the skin’s stretchy elastin network – the main skin structure affected by photoaging. In the layer immediately beneath the skin surface, the stem cell-treated areas showed regeneration of a new, fully organized network of fiber bundles and dermal ECM remodeling changes.

In the deeper skin layer, “tangled, degraded, and dysfunctional” deposits of sun-damaged elastin were replaced by a normal elastin fiber network. These changes were accompanied by molecular markers of processes involved in absorbing the abnormal elastin and development of new elastin.

The findings suggested that stem cells triggered each of the many cellular- and molecular-level pathways involved in skin repair and regeneration. Use of the patient’s own fat-derived MSCs “may be a relevant proposal for the anti-ageing action in regeneration of photodamaged human skin,” Dr Charles-de-Sá and colleagues write, the release continues.

“The researchers conclude that stem-cells can lead to regeneration of sun-aged skin,” according to a video commentary by Plastic and Reconstructive Surgery Editor-in-Chief Rod J. Rohrich, MD. In his video, Dr. Rohrich walks viewers through the dramatic changes in the microscopic appearance of skin samples obtained before and after MSC treatment.

“The re-building of structures below the surface translates to true improvements to the strength and appearance of the facial dermis,” Rohrich adds. He emphasizes that patients interested in stem-cell treatment for aging, sun-damaged skin should discuss their options with a Board-certified plastic surgeon. 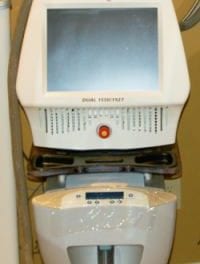 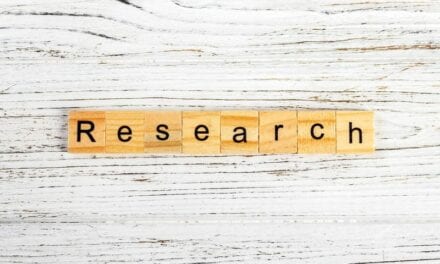 This Protein May Help Reverse Aging in Skeletal Muscle Cells