Due to a nationwide shortage of dermatologists and long patient wait times, dermatology practices are increasingly turning to nonmedical physician assistants and nurse practitioners to meet patient demand, according to a report published in the February 2008 issue of the Journal of the American Academy of Dermatology.

Researchers found that the number of dermatologists who reported using physician assistants, nurse practitioners, or both in their practices increased from 20.7% in 2002 to 29.6% in 2007 (a 43% increase).

Jack S. Resneck Jr, MD, of the University of California San Francisco School of Medicine, and Alexa B. Kimball, MD, of the Department of Dermatology at Harvard Medical School in Boston, compared the responses of 1,243 dermatologists to the American Academy of Dermatology’s 2007 practice profile survey with responses to surveys conducted in 2002 and 2005.

Although respondents reported supervising nonphysician clinicians on-site 92.8% of the time, 31% reported that they were off-site during 10% or more of business hours.

Nurse practitioners and physician assistants were usually allowed to see new patients and established patients with new problems under indirect supervision. The researchers also found that 36.2% of respondents expect to hire nonphysician clinicians by the year 2010. 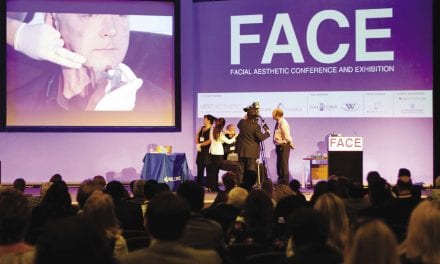 About FACE: FACE 2013 delivers its biggest and best conference yet 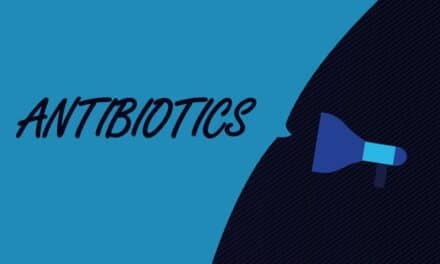 Antibiotics May Help to Treat Melanoma