DERMOCAMERA to Come from Casio 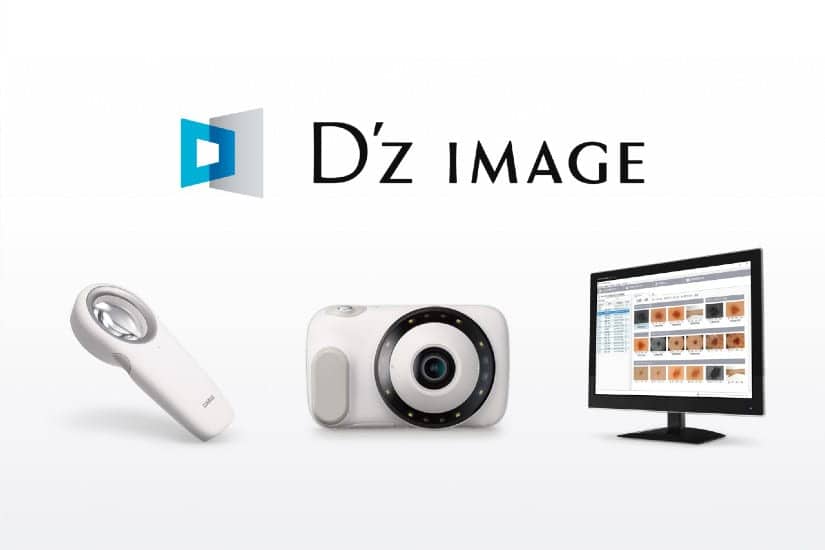 Casio Computer Co Ltd announces the upcoming release of the DZ-D100 DERMOCAMERA that allows close-up shots with the lens directly touching the skin as well as ordinary shots, all using a single camera. Jointly developed with dermatologists, the new product was created based on collaborative research Casio conducted with Chiba University.

In the past, when photographing lesions, it was typical to take close-up shots of the affected area using a commercial camera fitted with a special external lens, which made the camera large and heavy. In addition, taking ordinary shots took time and effort, including the need to change lenses or to use two separate cameras.

Leveraging Casio’s powerful camera technology and the knowledge of expert dermatologists, the DZ-D100 delivers exactly what dermatologists want — close-up shots to confirm the color and structure of a lesion as well as shots of the affected area, including the area around the lesion to confirm its position — all using a single compact, lightweight camera.

The DZ-D100 takes the polarized shots needed to confirm color and structure inside the skin, non-polarized shots to record the lesion on the surface of the skin, and UV* shots that clearly show the margins, including hidden spots and blurred moles with a single click of the shutter button. Because each image can be captured from the same angle, it is useful for comparison and verification.

The captured images can also be automatically transferred to a PC by connecting the DZ-D100 to the D’z IMAGE Viewer image management software via Wi-Fi. Images taken with an entered ID are automatically sorted according to each ID, eliminating the need for cumbersome folder sorting. In addition, a scale can be displayed on close-up shots, allowing the size of the lesion to be confirmed on the screen, and it is also possible to measure the distance between two points such as edge to edge on the lesion using the measuring function.

The DZ-S50 dermoscope features a function that enables quick and simple one-touch switching between polarized and non-polarized light. It is also lightweight, weighing in at only about 125g, which makes it conveniently portable. Lens zoom can also be increased from the default 6x to 9x using the DSL-50M optional conversion lens, which easily attaches and detaches with built-in magnets. This allows the user to switch easily from observing larger areas of skin to small lesions.

Going forward, Casio will continue to help reduce the burden on physicians by making medical examinations more routine, looking to reach new markets with its products and services, especially areas where the threat of skin disease in particularly high, including Australia. 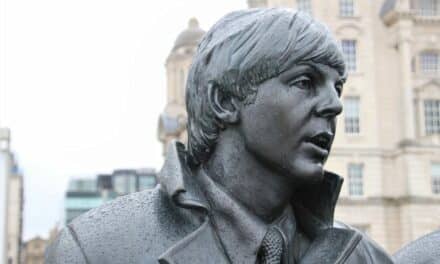 Paul McCartney Gets a Digital Facelift in His Latest Video 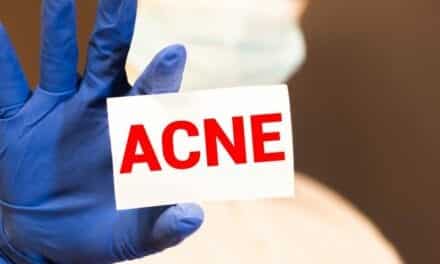 How to Tell Which Type of Acne You Have, So You Can Effectively Treat It