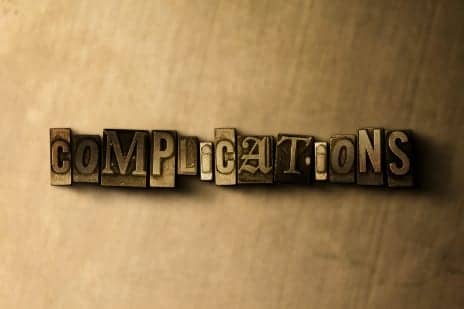 (Reuters Health) – Complications after skin cancer surgery may be more common in smokers and former smokers, a U.S. study suggests.
Researchers examined outcomes after “Mohs reconstruction,” a procedure to remove a skin cancer lesion. Once the cancer is removed, often from the head or neck, surgeons may close the site using a flap made from surrounding tissue or a graft of skin taken from another area of the body.

For the study, researchers examined outcomes for 1,008 patients who had Mohs reconstruction with flaps or grafts, including 128 current smokers and 385 former smokers.

“Smoking having an adverse effect on healing and outcomes … has been documented for other procedures, but not previously for the repair of wounds with flaps and grafts after skin cancer removal,” said Dr. Ian Maher, a professor of dermatology at the University of Minnesota in Minneapolis and senior author of the study.

“Good circulation is necessary for good healing,” Maher said by email. “Smoking damages small blood vessels in many organs including the skin. Having worse circulation slows healing and sets patients up for complications such as infection.”

This included 19 cases of infection; 10 instances of necrosis, or dead tissue, at the site of the flap or graft; 10 cases of wound separation; and 6 instances of clots or uncontrolled bleeding. Some patients had more than one complication.

One limitation of the study is that researchers lacked data on how much people smoked or for how long, and how recently any former smokers might have quit.

Even so, current and former smokers should be aware that they have a greater risk for acute complications and do what they can to minimize their risk, said Dr. James Dinulos, founder of Seacoast Dermatology in Portsmouth, New Hampshire, and a clinical associate professor of surgery at the Geisel School of Medicine at Dartmouth in Hanover.

“Smoking adversely impacts the early phases of wound healing, leading to increased complications that were outlined in the study,” Dinulos, who wasn’t involved in the study, said by email. “It is likely that chemicals in smoke impact the integrity of the skin over the long-term, especially if the patient is a high pack-year smoker, and some of the physiological changes may not be reversible.”

Quitting is still better than continuing to smoke, and some patients may be able to delay surgery to work on smoking cessation first, Dinulos said.

“It is very well known that quitting smoking can reverse the adverse physiologic effects of smoking including improved respiration, improved cardiovascular function, decreased risk of stroke, and decreased risk of cancer,” said Dr. Graham Warren of the Hollings Cancer Center at the Medical University of South Carolina in Charleston, who also wasn’t involved in the study.

“As related to skin cancer, patients who report former smoking are probably realizing the benefits of quitting on vascular and immune function,” Warren said by email. 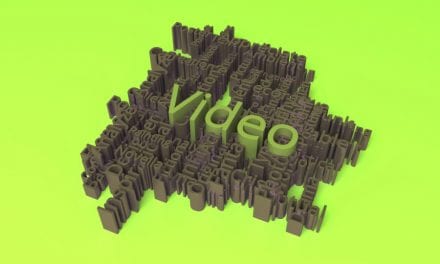 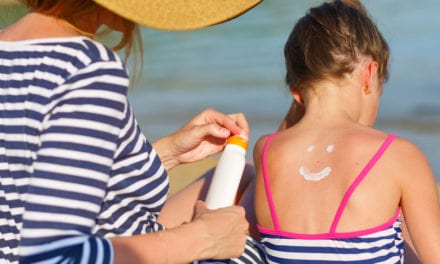 When it Comes to Sun Protection, Teach Your Children Well 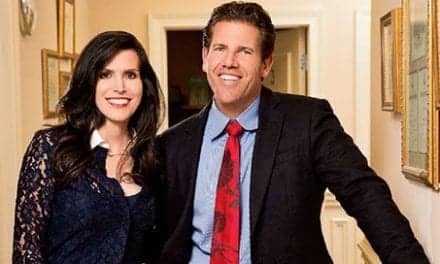