Allergan’s new rosacea treatment Rhofade is getting on formularies—and that means more promotion is on the way.

On the drugmaker’s second-quarter earnings call last week, commercial chief Bill Meury told investors that the company had begun advertising the product on Facebook and would “over the next several quarters begin to ramp up other aspects of the consumer program.”

The timing is no coincidence. The therapy recently landed on CVS Caremark’s formulary, which “gives you the ability to advertise more broadly,” Allergan CEO Brent Saunders said.

“I liken it back to my consumer days: You don’t run a lot of advertising until your product’s on the shelf, and that’s akin to having formulary coverage. So the team’s really focused on access, and they’re doing a great job. And as that continues to build, you’ll see us continue to ramp up promotion,” Saunders said on the call.

For now, Rhofade, which won FDA approval in January, is off to a strong start, Meury said. More than 3,000 dermatologists in the U.S. have used it, and it’s already surpassed Galderma competitor Mirvaso.

“Our aim is to produce a multihundred-million-dollar dermatology product. That’s how we’re thinking about it, and so far it looks good, but it’s early,” he told shareholders. 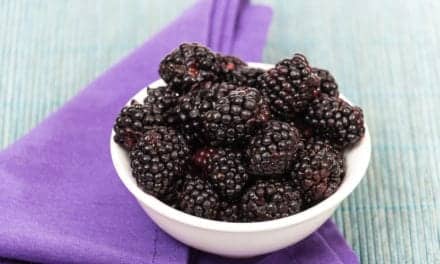 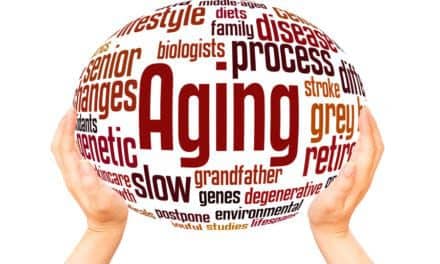