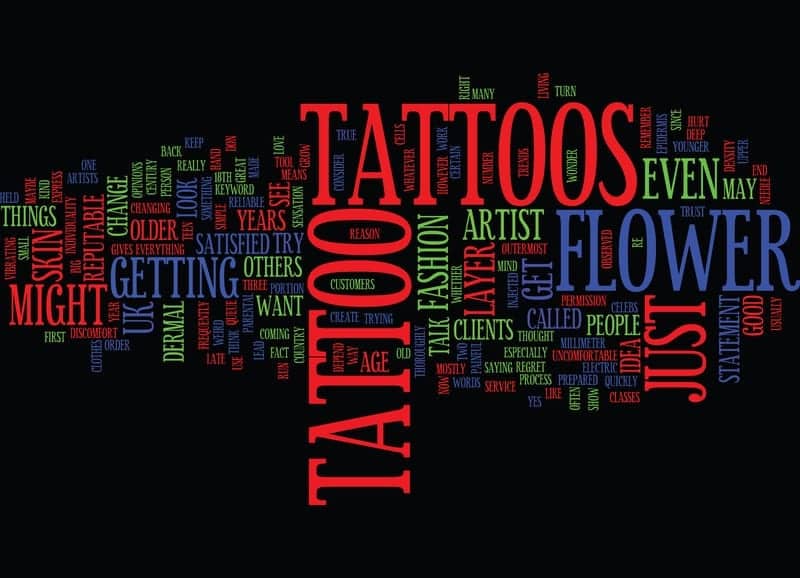 Tattooed skin does not sweat as much as non-inked areas of the body, which may have implications for the body’s ability to cool in people with extensive tattooing, according to a study published in the Journal of Applied Physiology.

Normal sweating helps regulate body temperature. Eccrine sweat glands, found throughout the body, produce a primarily water-based sweat to cool the body. Damage to the eccrine glands may impair sweating response, which in turn may increase the risk of overheating. Previous studies have found that tattooed skin had a higher concentration of sodium in the sweat, which suggests reduced function of the eccrine sweat ducts. The process of applying a tattoo requires up to 3,000 skin punctures per minute, which could result in sweat gland damage, a media release from American Physiological Society explains.

Volunteers with Tattoos Included in Study

Researchers studied volunteers with tattoos on their upper or lower arms measuring at least 5.6 square centimeters and adjacent areas of non-tattooed skin. To promote a whole-body sweating response, the volunteers wore a perfusion suit that circulated hot water upwards of 120 degrees F for 30 minutes or more. The research team measured the participants’ internal body temperature and sweat rate and skin temperature on both tattooed and non-tattooed areas of skin on the same arm.

The researchers also used laser techniques to measure blood flow in the skin. However, the blood flow measures were unreliable, likely due to the reflective or absorbent properties of inks used in the participants’ tattoos.

The research team found that the tattooed and non-tattooed areas began to sweat at roughly the same time in response to heat, which suggests that the nerve signals to the sweat glands function normally in tattooed skin. However, the reduction in sweat produced may indicate that glandular damage occurred during the repetitive puncturing of the skin when a tattoo is applied.

“The primary new finding in the current study is that peripheral [hair follicle-containing] skin of the arm containing tattoos has reduced sweat rates, and thus potential heat loss capacity, during [whole-body heating] compared to adjacent skin without tattoos,” the researchers wrote.

“These data indicate that the collateral effects of the tattooing process negatively impact eccrine sweat gland function and could be considered a potential long-term complication or side effect of this cosmetic procedure,” they add. 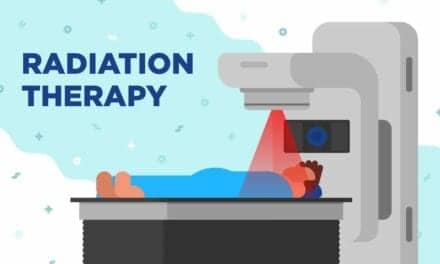 A Spa in a Hospital? 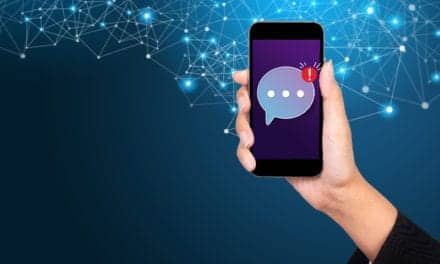