The professed media professionals at ABC-TV’s “Good Morning America” decided this week to announce a new trend in plastic surgery procedures on its national news program — the phenomenon of “elf ears.” Did our friends at ABC-TV go ahead and contact a reliable and responsible plastic surgeon to discuss this supposed new trend on TV? Or did they go ahead and pay attention to quack extraordinaire Steve Haworth, the self-aggrandizing Arizona-based “body modification artist” who is known for creating implants and procedures for people who want to look like lizards (and other abominations)?

They chose Haworth, who despite whatever dubious talents he may have is not anything close to resembing a medical professional.

Oops. One problem. There is no “elf ears” trend at all. And ABC-TV and Haworth are basically acting like irresponsible fools. If one can point to a single event that illustrates how the mainstream national media is a major contributor to negative publicity in the plastic surgery field, this is it. Colin Stewart over at the OC Register published an excellent piece on how foolish it all is… Elf-ear surgery: Trend, sometimes hoax:

“We have not seen any of this locally and I do not think that we will,” says dermatologic surgeon Dr. David Sire of Fullerton. “This is definitely a procedure that is fraught with potential for scarring, infection and ear deformities.”

But dermatologist Dr. Vince Afsahi of Tustin and Newport Beach has encountered patients with elf ears.

“I have had patients come in with these procedures done,” he says.

Who did the surgery? “When asked, they mentioned a pseudo-medical setting — not an established facility or M.D. that I recognized,” Afsahi says.

“This is plain stupid,” says Dr. Christopher Zachary, chairman of the UCI Department of Dermatology. “We have enough to deal with concerning more compelling medical issues. People need to start taking their health seriously, and creating ‘pointy ears’ is something close to malpractice. ”

‘Dr. Pimple Popper’: Sandra Lee Revealed How She Never Gets Grossed Out 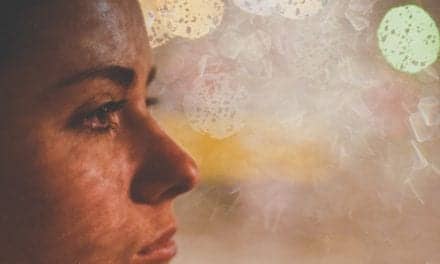 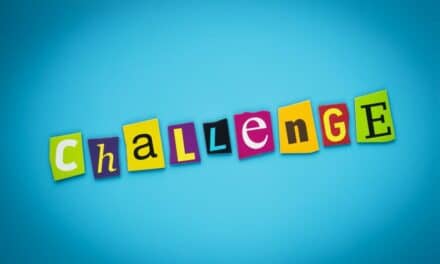