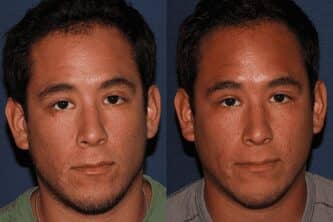 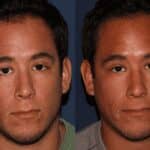 Nonablative lasers may play a role in the treatment of relcalcitrant lupus miliaris disseminates faciei (LMDF), according to a case report published in Lasers in Surgery and Medicine.

The article was selected as Editor’s Choice in the journal.

A rare granulomatous disease, LMDF is marked by red-brown papules on the face that can scar. LMDF is often resistant to treatment.

A 24-year-old man with a 1-year history of LMDF had been treated with topical therapies, oral medications, and laser devices with no improvement and continued progression. The researchers used a nonsequential, scanning 1,565-nm, nonablative fractionated laser. He showed significant improvement after only one treatment. The patient has been subsequently treated five times in 6 months and has continued to improve, the study showed.

“It is thought that wound healing stimulated by this laser may act to resolve the granulomatous inflammation,” conclude researchers who were led by Katie Beleznay, MD, a dermatologist at the University of British Columbia, Vancouver. “The novel 1,565-nm nonablative fractionated laser may be a useful tool in the treatment of granulomatous conditions such as LMDF.”