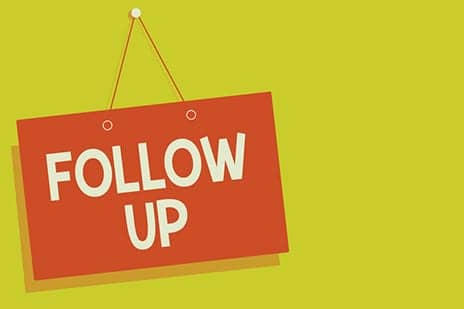 (Reuters Health) – Doctors at Brigham and Women’s Hospital in Boston say most of the face transplant patients they have been following for about five years are continuing to show improvement in quality of life.

Their new faces are functioning – in terms of movement control – at about 60 percent of what a normal face would, and the patients are seeing “significant improvement” in the ability to feel hot, cold and pressure on the skin.

“For some of them, you would not be able to tell (they had a transplant),” Dr. Bohdan “Bo” Pomahac, director of plastic surgery transplantation at the hospital told Reuters Health in a telephone interview. “Some of them don’t look normal, but they look human. But if you look at them before and after, it’s night and day. And there are still ways we’re trying to improve the outcomes, both aesthetically and functionally.”

Before the surgery, all had at least one area of severe damage, such as the loss of an upper lip or nose, in addition to having 25 percent of the face damaged by an injury such as burn or trauma.

The team reports on the progress of six patients – four men and two women – in a letter in the New England Journal of Medicine. Two of the six had partial transplants.

The Brigham and Women’s group has given transplants to an additional man and woman, making it the largest collection of living face transplant patients in the world.

All but one patient reports a better quality of life, Pomahac said. Their depression scores have not changed and they have been able to sense touch on their face in addition to being able to move facial muscles where, otherwise, they had no viable alternative. “They can speak better, eat better and breath better,” he said.

“Imagine your widest smile. They do about 60 percent of that. Some subtle facial movements you may not be able to detect on them, but the sadness, the happiness, they can express,” he said.

And while they once had minimal or no feeling in the face after the transplant, “now they may feel that it’s like it was prior to the accident,” he said. “They do feel close to normal.”

All the recipients must continue to take medicine to prevent immune rejection, and doctors have had to deal with between two and seven episodes of rejection per patient.

“If you look at the types of infections they’re getting (while taking anti-rejection drugs) they’re not particularly concerning and they mirror what you find in the organ transplant literature,” Pomahac said. Six months after surgery, the infections tend to reflect what non-transplant patients experience. 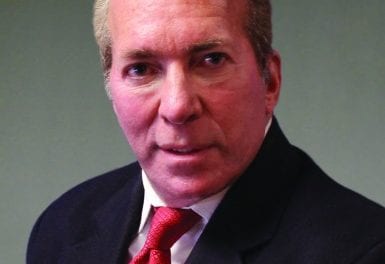 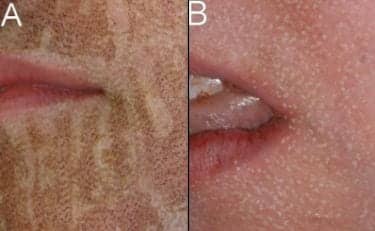 Confessions of a Master Blaster