Facial Aging Tends to Differ Among Races, Per Rutgers Study 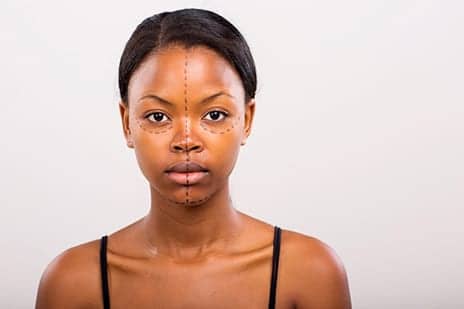 Facial bones in black adults maintain higher mineral density as they age than other races, resulting in fewer changes to their facial structure, a Rutgers study finds.

Findings from the study, published in JAMA Facial Plastic Surgery, suggest significant differences in how facial bones age across races, which can affect how plastic surgeons approach facial rejuvenation. About 16 percent of black adults seek cosmetic procedures — double that of whites, according to a media release from Rutgers University.

“It is important for plastic surgeons to understand how the facial aging process differs among racial and ethnic groups to provide the best treatment,” says study lead author Boris Paskhover, an assistant professor at Rutgers New Jersey Medical School’s Department of Otolaryngology, who specializes in facial plastic and reconstructive surgery.

How a face ages is determined by a combination of changes to the skin, muscle, fat and bones that naturally occur as people grow older. However, most facial rejuvenation procedures historically have focused on the soft tissue, using treatments like face-lifts and injectable fillers.

“As bones change, they affect the soft tissue around them, resulting in perceived decreases in facial volume,” Paskhover states. “Treatment should consider the underlying bone structure.”

As people grow older, they can lose bone mineral density, which results in bone loss. In the face, this loss can affect the shape of the nose, lower jowl area, cheekbones and middle and lower areas of the eye sockets.

To understand how facial bones age in black adults, researchers analyzed medical records from 1973 and 2017 of 20 black patients —14 women and six men between ages 40 and 55 — who had at least two facial computed tomographic (CT) images taken on average a decade apart without any surgical intervention and self-reported as being black. While the comparative images showed a significant change in the facial bones over time in the black patients, these changes were minor compared to similar studies on the aging white population.

“This finding reflects other studies that show black adults have higher bone mineral density, decreased rates of bone loss and lower rates of osteoporosis as compared to the general population,” Paskhover adds, in the release.

Previous studies on how facial bones age have ignored race or were limited to whites, and studies on ethnic groups focused on the differences in skin composition rather than bone changes, he comments.

“These other studies have shown that the Caucasian population saw more significant bone changes over a decade, especially in the lower forehead and upper jawbone, than the black group in this study, Paskhover continues. “Since this population may experience less mid-facial bone loss than whites, it suggests that bony volume loss may not contribute as much to the aging face appearance.”

Spotlight: What's Being Talked About This Month 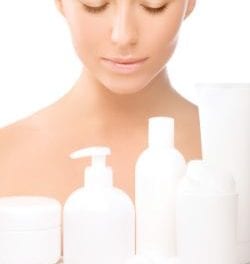 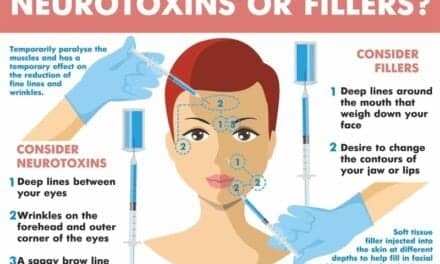 Can You Be Too Old for Neurotoxin Injections?