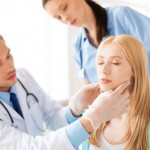 Two approaches to fat grafting—injection of fat cells and fat-derived stem cells—have similar effects when it comes to reversing the cellular-level signs of facial aging, according to a study in the April issue of Plastic and Reconstructive Surgery®.

“This study demonstrates that treatment with either fat and stromal vascular fraction (SVF) or expanded mesenchymal stem cells modifies the pattern of the dermis, representing a skin-rejuvenation effect,” conclude researchers who were led by Gino Rigotti, MD, of Clinica San Francesco in Verona, Italy.

Since the facial-rejuvenation results are the same, the simpler approach using fat cells plus SVF has advantages over the more time-consuming stem cell fat technique, the researchers write. The SVF technique is less expensive and faster than the stem cell approach because there is no need for stem cell expansion, so fat cells can be harvested, processed, and injected on the same day.

The study included six middle-aged patients who were candidates for facelift surgery. All underwent fat grafting to a small area in front of the ear.

One group of patients received fat-derived stem cells. The other group underwent injection of fat cells along with SVF—a mix of cell types, including stem cells.

Before and 3 months after fat grafting, samples of skin from the treated area were examined via electron microscopy for ultrastructural-level detail.

After injection of fat cells plus SVF, the skin samples showed reduced elastosis. These findings were confirmed by ultrastructural examination. In patients undergoing stem cell injection, the skin changes were essentially identical.

The researchers also found “suggestive” evidence that the rejuvenating effects of fat grafting are related to new formation of microscopic blood vessels.

“What we prefer is what our patients prefer, and that is usually the simpler, less expensive procedure because if works as well, the  extra step doesn’t make sense,” says Tampa, Fla-based facial plastic surgeon Edward H. Farrior, MD, past president of the American Academy of Facial Plastic and Reconstructive Surgery. Farrior reviewed the new study for PSP.

Fat plus SVF is most practical today, he says. “What may happen over time is that we get more data and find that certain modifications to the fat—such as adding platelet-rich plasma (PRP), for example— may have a greater benefit.”

The big picture is clear, he says.

“Fat is here to stay. It is useful as a volumizer in places were you don’t need too much volume, such as the face,” Farrior says.

“This is an important study that confirms what we have been seeing in our fat grafting patients, and sheds new light on how this technique is emerging in aesthetic surgery,” says Sam Rizk, MD, FACS, a facial plastic surgeon in New York City. “It offers more clinical evidence that treatment with autologous fat does deliver a rejuvenating effect on the skin in terms of skin quality and texture, neocollagenesis, and angiogenesis.” 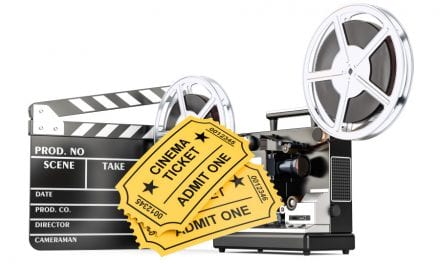