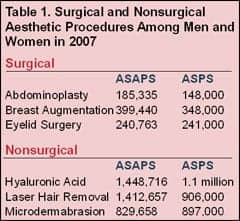 According to the latest statistics released by the American Society for Aesthetic Plastic Surgery (ASAPS), an estimated 11.7 million aesthetic surgical and nonsurgical procedures were performed in the United States in 2007—a 457% increase since the first statistics were collected in 1997.

According to the report, Americans spent more than $13 billion on aesthetic procedures in 2007.

No sizeable differences were found between the ASAPS data and the 2007 statistics recently released by the American Society of Plastic Surgeons (ASPS).

“It is not surprising to me that the minimally invasive procedure numbers have increased and the reconstructive surgery numbers have decreased,” says George J. Bitar, MD, an aesthetic and reconstructive plastic surgeon who practices in Fairfax and Manassas, Va. “With minimally invasive procedures having been on the market a few years, patients are more familiar with them and less intimidated by them. They are relatively easy to do, quick, and less expensive than major cosmetic procedures, such as a facelift, with less downtime.

“Plastic surgeons are moving more toward cosmetic procedures and away from reconstructive procedures for a simple reason,” Bitar continues. “The insurance reimbursement is deplorable. That fact is also driving OB-GYNs, ENTs, and family practitioners to do minimally invasive procedures as well, thus driving the numbers of Botox, laser hair removal, and hyaluronic acids, as well as other fillers, up the roof.”

The important thing for consumers to remember is that injectables and minimally invasive procedures require skill and follow-up, according to Bitar. Just because they are not surgery does not mean that they cannot have complications, he adds.

A skilled plastic surgeon who can also offer surgical alternatives to fixing the problem permanently, and not just temporarily, should be the professional of choice to seek, he says.

With patients opting for less invasive procedures for facial rejuvenation, facelifts made a comeback in 2007 among female and male Baby Boomers. The statistics by the ASPS report a 14% increase for women and a 16% increase for men since 2006.

“I believe that the increase in facelift surgery is the result of two significant factors,” says Andrew A. Jacono, MD, FACS, chief of facial plastic and reconstructive surgery at North Shore University Hospital in Manhasset, NY. “The first is advances in both technique and technology in facelift surgery. Instead of more extensive traditional facelifts that often left patients with long recoveries and a less natural look, endoscopic technology, midface lifting surgery, and limited incision rhytidectomy approaches have decreased scarring, recovery time, and have created more natural results. This has been popularized by the media and well-received by the Baby Boomers in my practice.

“The second significant factor,” Jacono continues, “is the increase in competition in the business world due to a weakened economy. Baby Boomers are embracing facelift surgery to project a more youthful and energetic appearance that translates into success in their work environment.”

In addition, 78% of women and 79% of men said that if they had aesthetic plastic surgery in the future, they would not be embarrassed if individuals outside their immediate family and close friends knew about it. 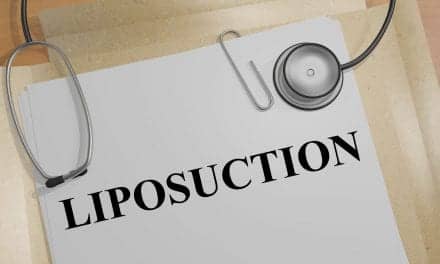 Liposuction in Florida Poses Serious Risks, Chairman of the Florida Medical Board Warns 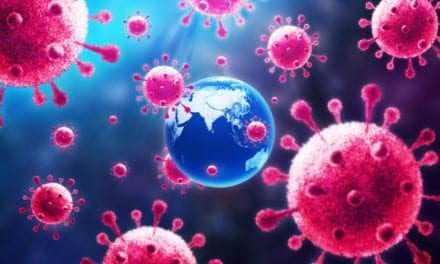 Influencers Are Still Getting Lip Fillers and Botox During Lockdown 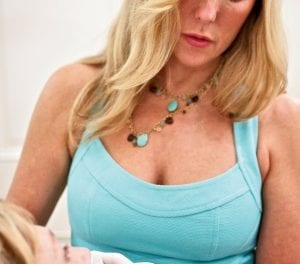